Samsung is reportedly planning to release a Galaxy smartphone with a three-sided display that wraps around the edges of the device. Now, a patent has surfaced that supports that claim and offers a look at how the device will work.

The patent is entitled, "Method and Apparatus for Operating Functions of Portable Terminal Having Bended Display," and is described as follows:

The images below highlight some of the key interface functions that Samsung has patented.


Unlock by sliding your finger along the side display: 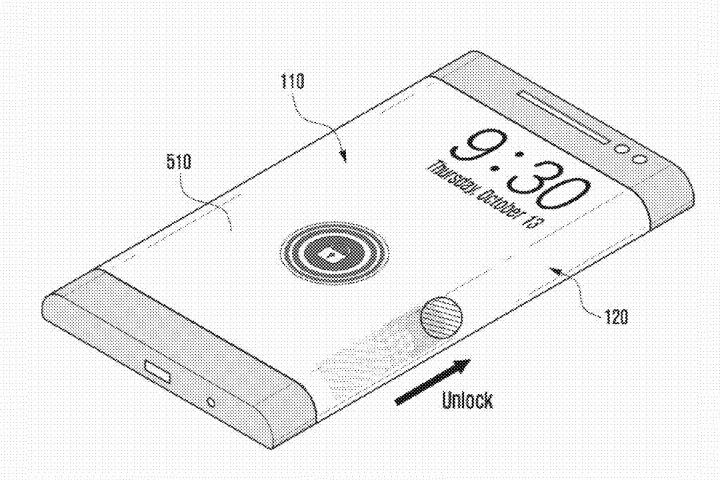 E-book chapter markers and bookmarks are presented on the side display. 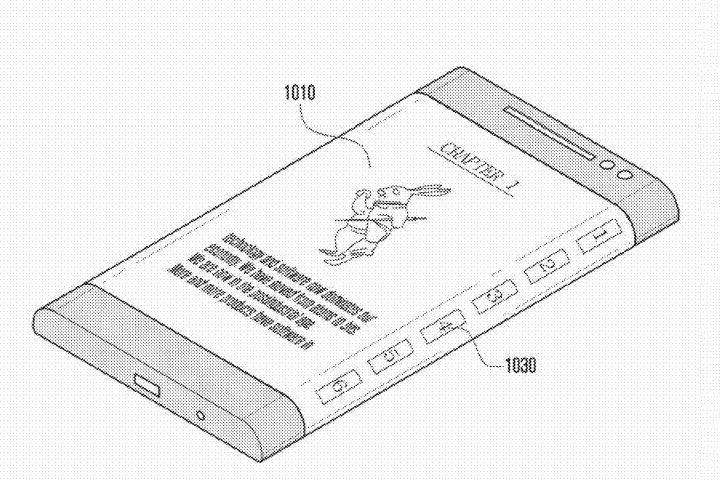 Information about email attachments is shown on the side screen space. 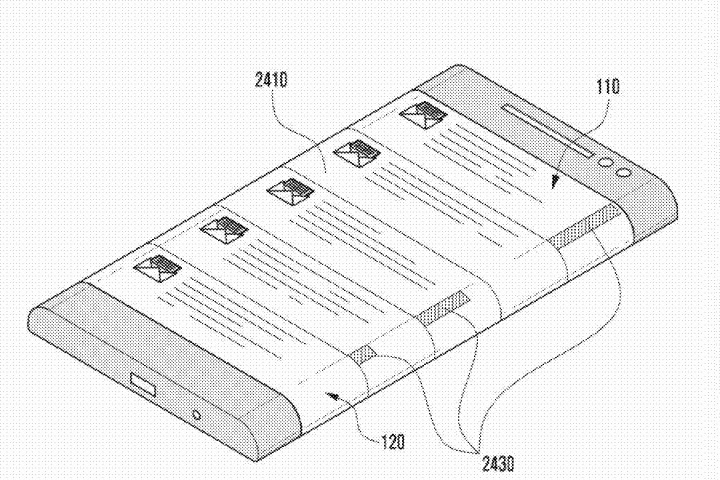 A battery meter shows charging status on the side display. 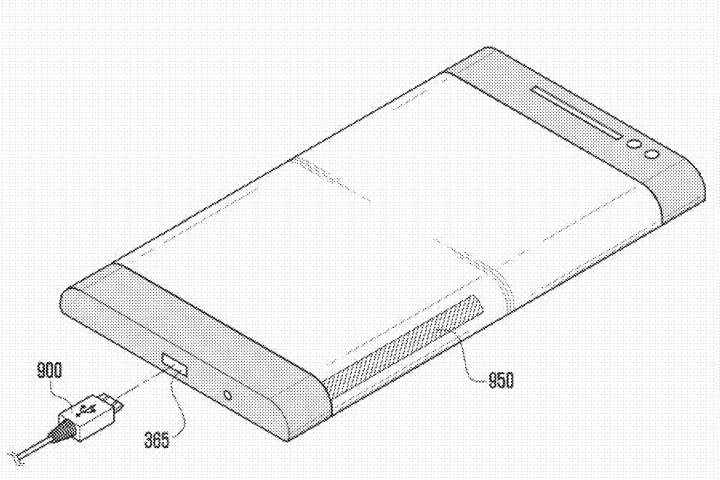 Alphabetical subheadings for jumping quickly through contacts are pushed to the side. 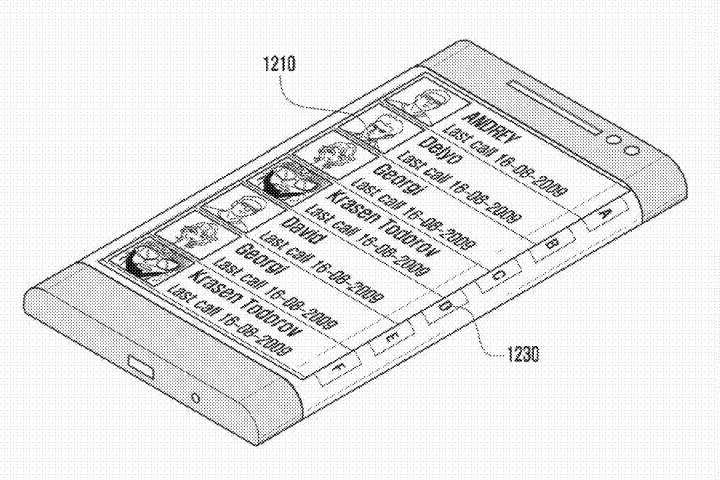 A visual clipboard lets you drag items for clipping and sharing to the side display for reuse in different apps. 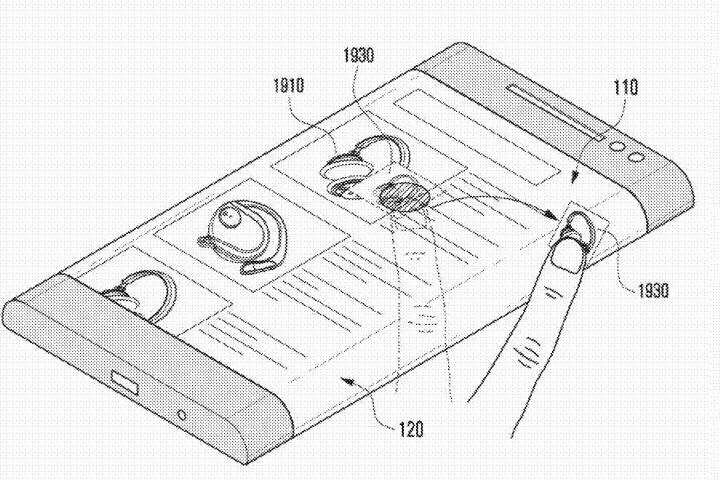 Similar to the contacts app, the side display is used as an index for quickly navigating through photos by date. 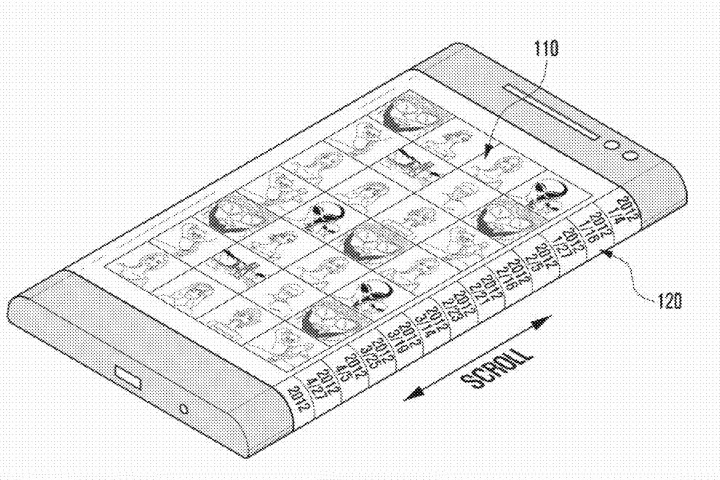 Instead of using a slider to unlock, you can place two fingers on specific areas of the side-screen. 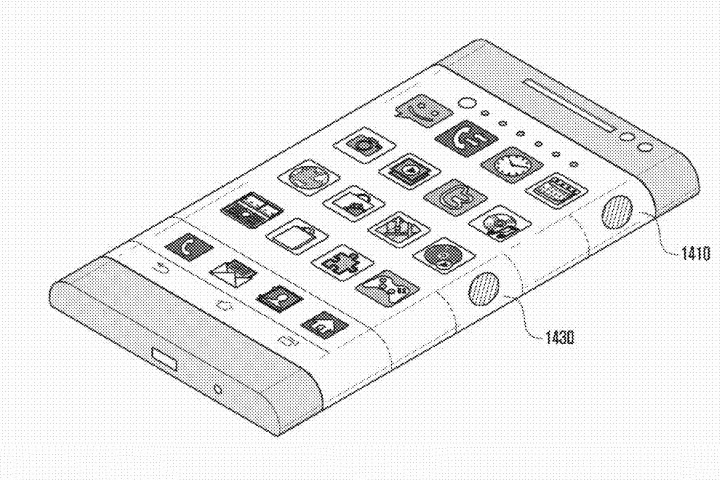 If these concepts interest you, check out the real smartphone created by SEL to demonstrate their bendable display.

Funkdamentals - November 20, 2013 at 7:46am
If I seen some one fliping there phone over and over I'd think they were fcuking nuts
Reply · Like · Mark as Spam

Mike - November 19, 2013 at 11:07pm
I am tired of inaccurate reporting every-time a patent APPLICATION is published. This is NOT a patent and has not an examination by the USPTO.
Reply · Like · Mark as Spam
15 More Comments
Recent