BlackBerry has announced that it has registered over 40 million new users of BBM via its recently launched app for iOS and Android. The news was a highlight in its recent earnings release that reported a loss of $4.4 billion in the third quarter.

Over 40 million newly registered iOS/Android users in the last 60 days; more than a
dozen Android OEMs to preload BBM, including most recently LG; over 250,000 BBM Channels created by global user base since launch of BBM Channels on BlackBerry, including large brands such as Coke Indonesia and USA Today; BBM is the most secure mobile messaging service for use in regulated enterprises.

BlackBerry also announced numerous new features that coming to the app in 2014. You can check those out here.

You can download BBM from the App Store for free. 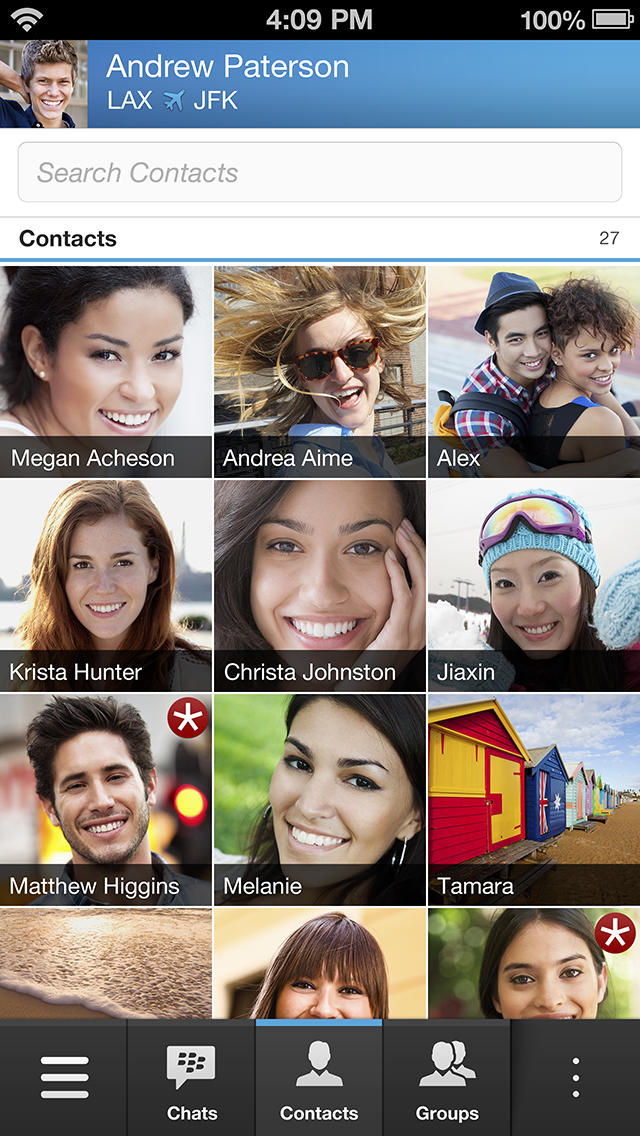 Fucksilly - December 20, 2013 at 4:49pm
Nobody cares. There are way too many similar apps out there. Blackberry is going to go bankrupt, it's just matter of time.
Reply · Like · Mark as Spam
Recent