Gameloft has released its Terminator Salvation game for iPhone and iPod touch.

In the game you assume the role of John Connor, leader of the Resistance, in post apocalyptic 2018 Los Angeles.

Alongside Marcus Wright, Lyle Reese and other fighters you battle for survival against the forces of Skynet in a breathtaking 3D third person shooting game inspired by the upcoming, yet already cult, sci-fi movie. 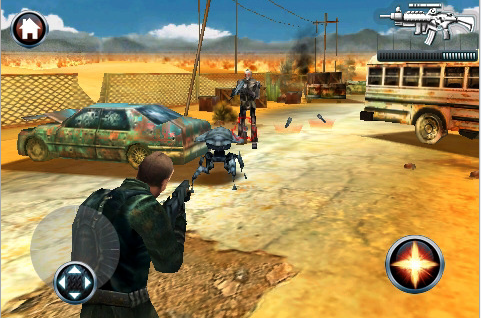 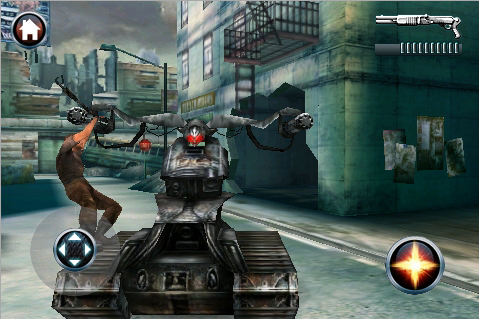