Capcom today announced that Resident Evil: Degeneration, a survival horror game based on the movie of the same name, is now available on the Apple App Store.

In the game, players take control of Leon S. Kennedy and an arsenal of bone-shattering weapons in order to combat a horde of zombies and horrific tyrants. Featuring high-resolution 3D graphics and intuitive context sensitive Multi-Touch controls, Resident Evil: Degeneration fully utilizes the accelerometer functionality of iPhone and iPod touch. Tilting the device will reload weapons, and a shake helps shrug off infected enemies. Action takes place from a third-person over the shoulder perspective, and in-engine cut scenes help propel the engaging story forward.

The "Resident Evil: Degeneration" movie from Sony Pictures Home Entertainment is a spectacular thrill-ride that takes the terrifying zombie action of the blockbuster Resident Evil franchise to a whole new level with jaw-dropping visual effects and heart-pounding suspense. Seven years after the Raccoon City incident, a horde of zombies is unleashed at a major US airport. Fan favorites Claire Redfield and Leon Kennedy quickly arrive on the scene to combat the zombie rampage in classic, high octane Resident Evil style. 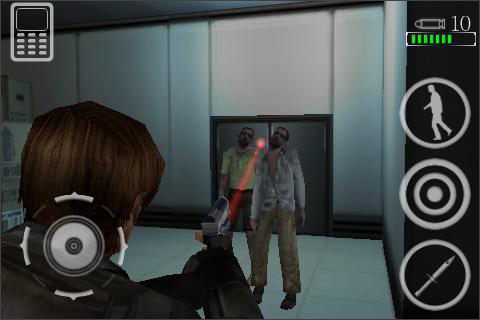 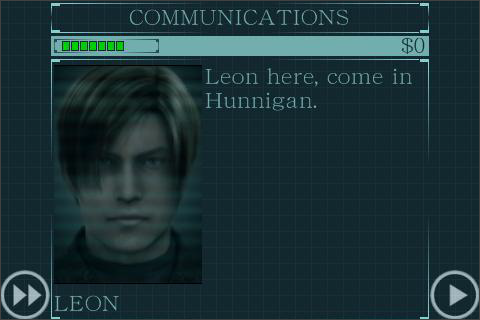 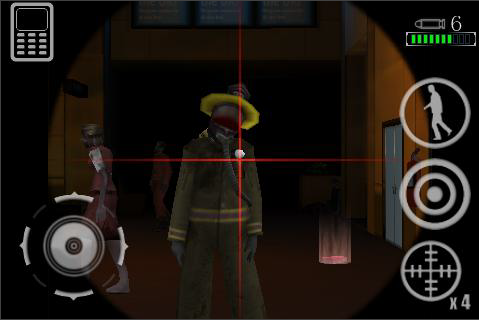 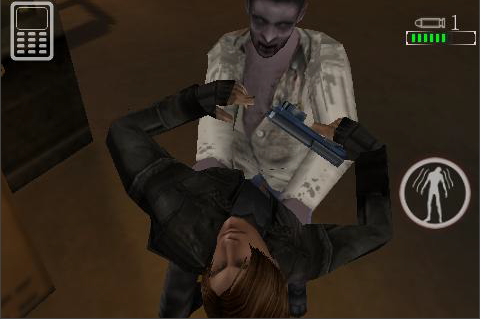 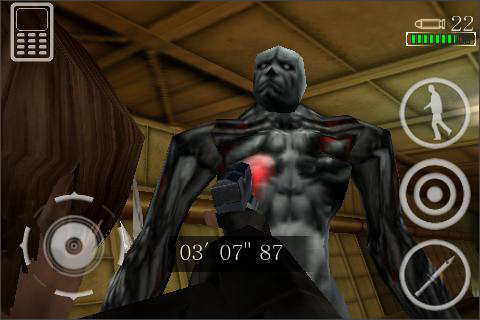