He tweeted the discovery earlier today:

He also noted that:

In May, it was reported that Apple had developed a way to let iPad users run two apps simultaneously, side by side in landscape mode. Sources said that the feature was also designed to allow for apps to interact with each other. For instance, a user could drag content (text, video, images) from one app to another.

Later in the month, a separate report correctly said that the feature wouldn't be ready for WWDC but that it was a work in progress.

Troughton-Smith hasn't posted any screenshots yet but follow iClarified on Twitter, Facebook, Google+, or RSS and we'll let you know if any more details are shared. 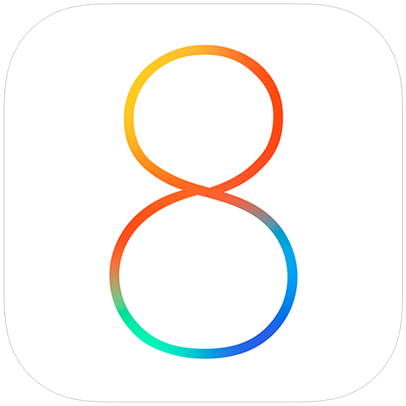