Apple has seeded iOS 8 Beta 6 to select partners, reports BGR. According to the site, this seed has not been released to all developers since we are so close to the GM seed (final version of iOS 8, barring any major issues/bugs).

The seed must be accepted by testing partners (carriers, select developers) by September 5, just days before the rumored iPhone 6 announcement. According to a separate source, the build has already been rejected due to an issue with YouTube videos playing in Safari.

Note that this seed has not been publicly released, so you won't be able to find it available for download anywhere. Beta 6 will most likely consist of bug fixes as Apple nears a GM seed. We've posted the change log below...

GameCenter
● Fixed an issue where the active photo cannot be deleted 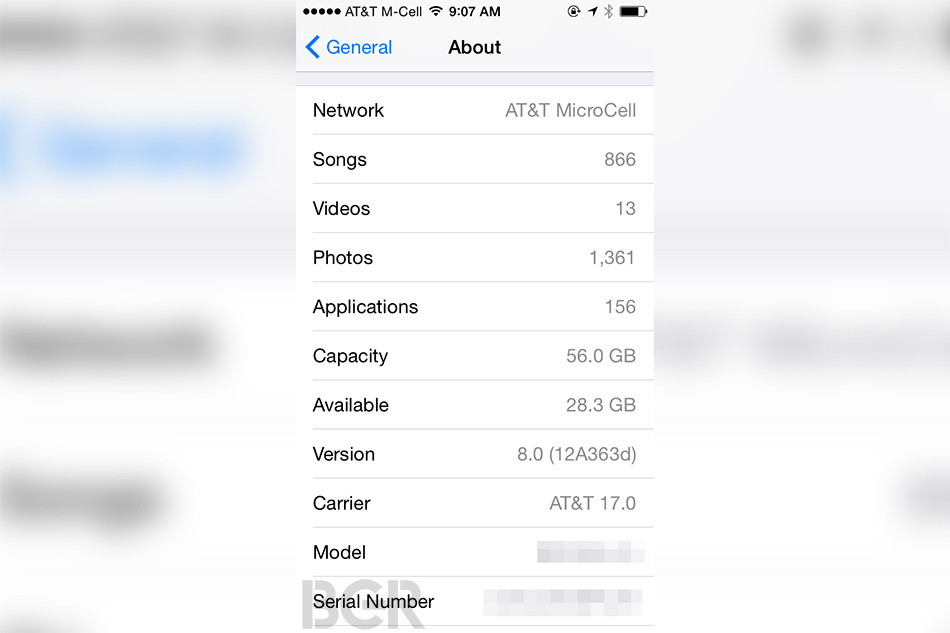