A new report from the Financial Times says that Apple has been working Dutch chipmaker NXP to add NFC support to the next generation iPhone.

Several people familiar with Apple’s plans say NXP will provide the secure near-field communications chips that will allow an iPhone to connect with payment terminals or ticketing systems, as well as opening up the possibility for other applications in the “internet of things”.

Just last night, Daring Fireball's John Gruber hinted that the upcoming iPhone 6 will feature NFC support and a secure enclave that would store credit card information. He also suggests that the iWatch may as well.

Further corroborating these reports are leaked schematics which appear to be for a NXP NFC chip, specifically the PN65. In addition, a location for the chip has been spotted on purported logic boards for both the 4.7-inch and 5.5-inch models. 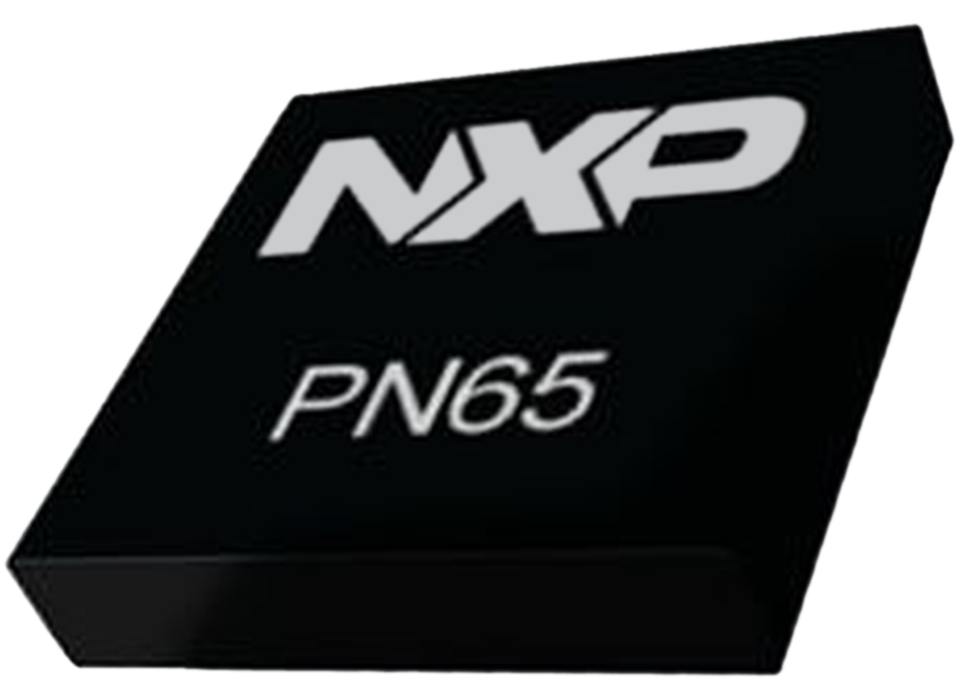 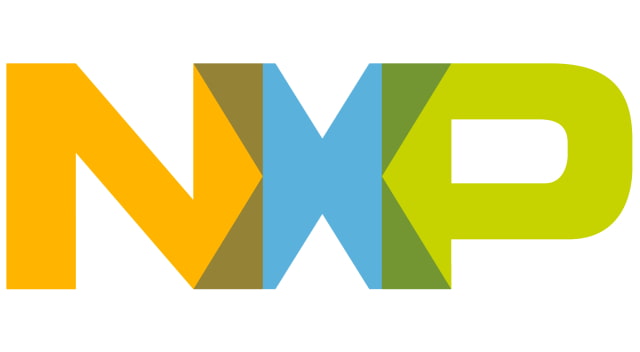 Nat - August 29, 2014 at 8:03pm
I know the feels, rumors or claims is all what they post. I'd rather see specs and comparisons of other mobile payments than leaks.
Reply · Like · Mark as Spam
Recent