Apple has reportedly seeded select developers with a SDK that can be used to build third-party apps for the company's upcoming wearable device, reports 9to5Mac.

A small handful of high-profile social network and services companies with apps on the iPhone and iPad App Store have already been seeded with a pre-release version of the Apple SDK (Software Development Kit) for wearables under strict non-disclosure agreements. The SDK was seeded “very recently” to these developers, and Apple likely wants to demonstrate some third-party wearable apps at Tuesday’s event, according to one source.

It's believed that the new SDK will tie into the HealthKit and HomeKit APIs in iOS 8. It will likely also work with features such as Continuity, Handoff, and Widgets making it work seamlessly with your iPhone.

Apple is expected to unveil its wearable device on September 9th. The 'iWatch' is said to feature numerous sensors for health and fitness monitoring. It's also said to support NFC letting it work with Apple's upcoming payments platform. Another key component is its mapping functionality which is said to rely on the new sensors.

We'll have plenty of coverage before, during, and after Apple's announcement. You can follow iClarified on Twitter, Facebook, Google+, or RSS for updates. The iClarified app can be downloaded from the App Store for free! 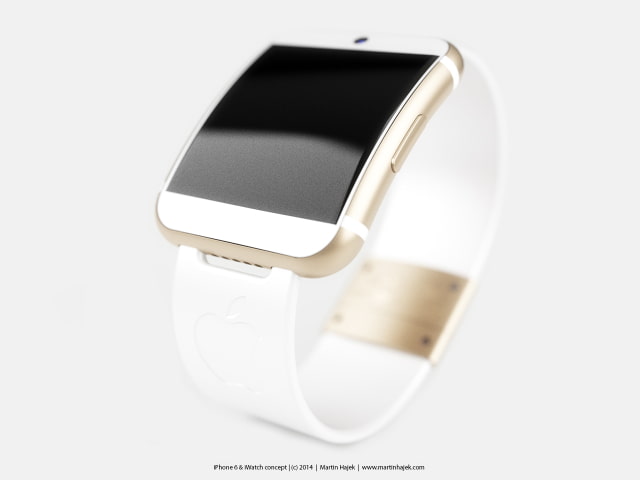