Apple’s board of directors has declared a cash dividend of $.47 per share of the Company’s common stock. The dividend is payable on November 13, 2014, to shareholders of record as of the close of business on November 10, 2014.

“Our fiscal 2014 was one for the record books, including the biggest iPhone launch ever with iPhone 6 and iPhone 6 Plus,” said Tim Cook, Apple’s CEO. “With amazing innovations in our new iPhones, iPads and Macs, as well as iOS 8 and OS X Yosemite, we are heading into the holidays with Apple’s strongest product lineup ever. We are also incredibly excited about Apple Watch and other great products and services in the pipeline for 2015.”

“Our strong business performance drove EPS growth of 20 percent and a record $13.3 billion in cash flow from operations in the September quarter,” said Luca Maestri, Apple’s CFO. “We continued to execute aggressively against our capital return program, spending over $20 billion in the quarter and bringing cumulative returns to $94 billion.”

Apple will provide live streaming of its Q4 2014 financial results conference call beginning at 2:00 p.m. PDT on October 20, 2014 at www.apple.com/quicktime/qtv/earningsq414. 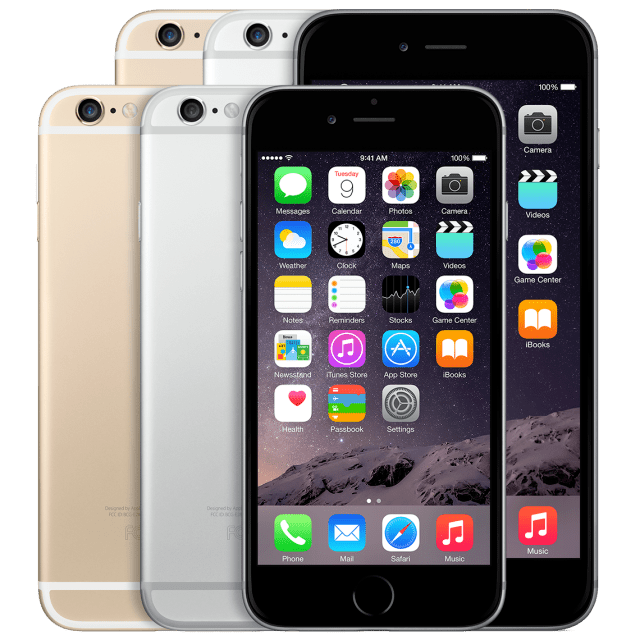 had it with apple - October 20, 2014 at 10:14pm
they should also mentione how much taxes have they paid, if they had paid any at all. apple is know for tax evasion.
Reply · Like · Mark as Spam

had it with trolls - October 20, 2014 at 10:22pm
You should also mentioned how much proof you are just myth shittin. If you learned to face facts, you wouldn't be fed up over your sarcastic crap.
Reply · Like · Mark as Spam