On Friday, the country’s three mobile carriers began taking orders for both the iPhone 6 and iPhone 6 Plus. In less than an hour, the carriers reported that orders had reached tens of thousands, outpacing the rate reported for Samsung Electronics Co.’s Galaxy Note 4 model at its launch here in September.

Analysts estimate presale orders at roughly 100,000 units. That tops the Galaxy Note 4 which reached 30,000 in the same time frame.

The iPhone 6 and iPhone 6 Plus will launch in stores on October 31st. 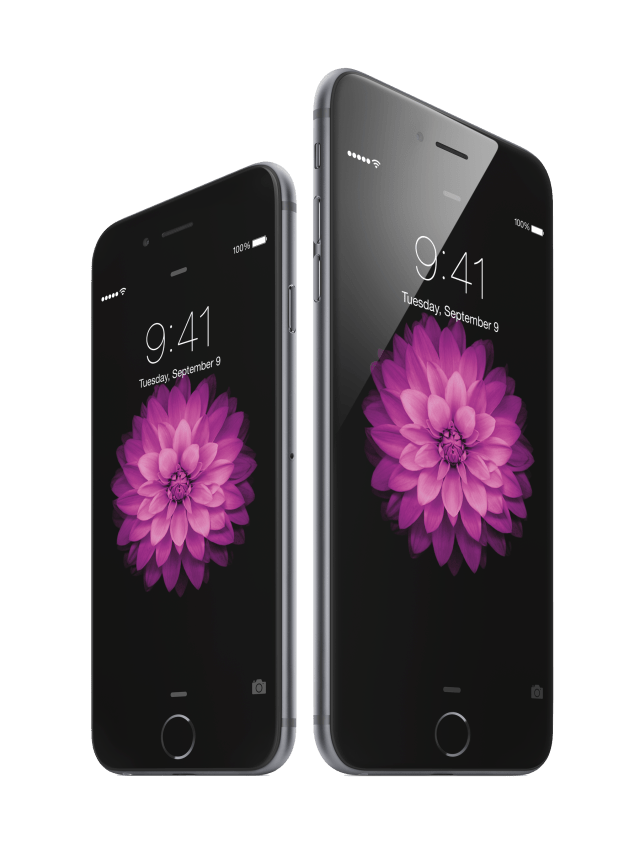 it's just you - October 28, 2014 at 2:57am
So they attempted to ban iPhones because they're too jealous of the success they always get even if they have issues.
Reply · Like · Mark as Spam

it's just you - October 28, 2014 at 2:45am
good job troll! Gloatthedifference instead of notethedifference! Go figure.
Reply · Like · Mark as Spam