The PanguTeam has announced that it may release an updated stable version of the Pangu8 jailbreak tomorrow with Cydia included.

The team posted the update to weibo following the release of Cydia 1.1.14 which brings important fixes and new features.

Here's a Google translation of their announcement:

For those wondering, it's likely that the new jailbreak utility will still be Windows only. 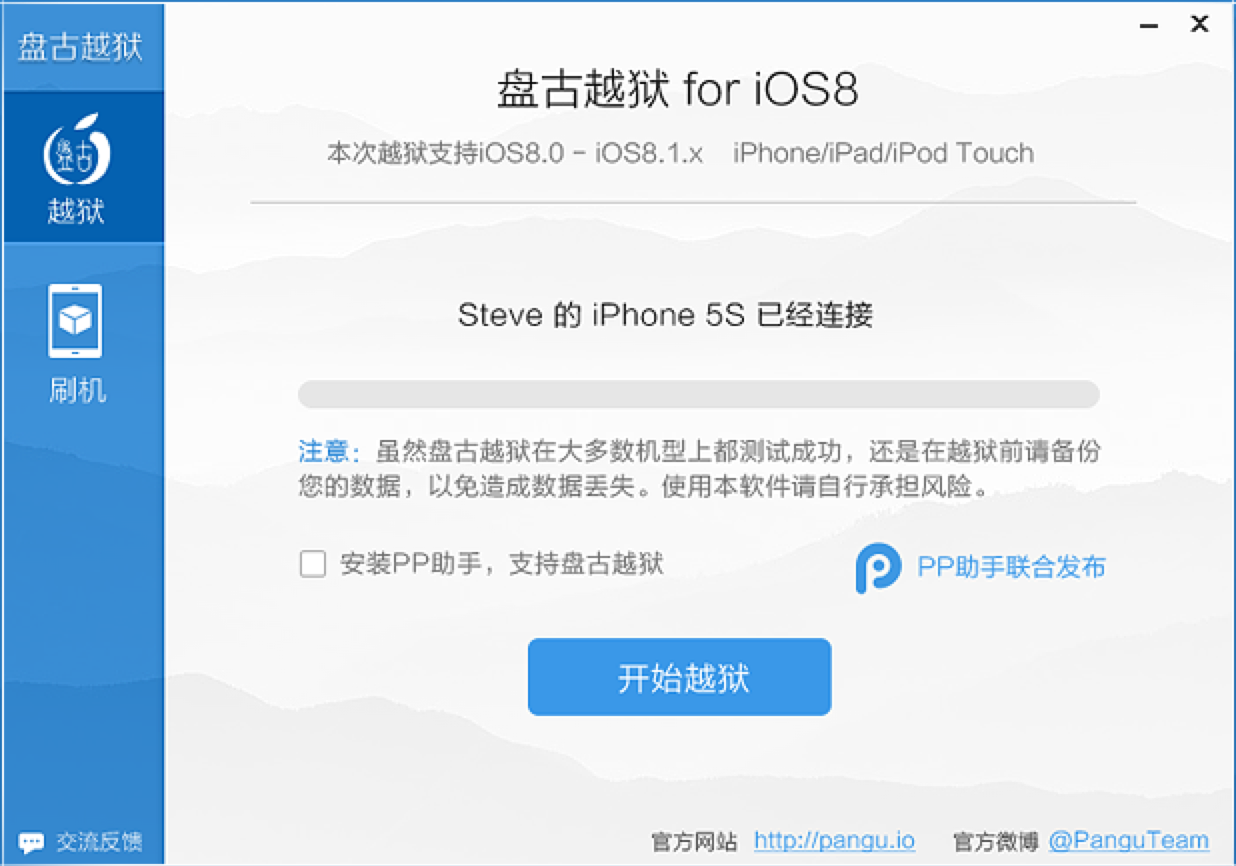 prostovank - October 30, 2014 at 6:59pm
You know what would be great? If someone used some common sense. Hello? What devices are supported?
Reply · Like · Mark as Spam