The slew of HomeKit home automation devices that will soon hit the market require an Apple TV for Siri control when you're away from home, reports The Verge. The site says the requirement has been confirmed by a source close to HomeKit's development and two launch partners.

Only the third generation Apple TV running iOS 7.0 or later will have support for HomeKit.

Each new Wi-Fi device also shares one common trait: an Apple TV is required if you want to control them with Siri while away from home. So, while commands like "Siri, turn off the lights in the living room" will always work while connected to your home Wi-Fi network, they won’t from the airport unless you have an Apple TV. But that’s it — you can still switch off the lights with an app, no Apple TV required.

While this news would appear to indicate that the Apple TV will play an important role in HomeKit, sources tell the site that Apple is not positioning its media streaming device as a home automation hub. It's just required to perform remote Siri commands. 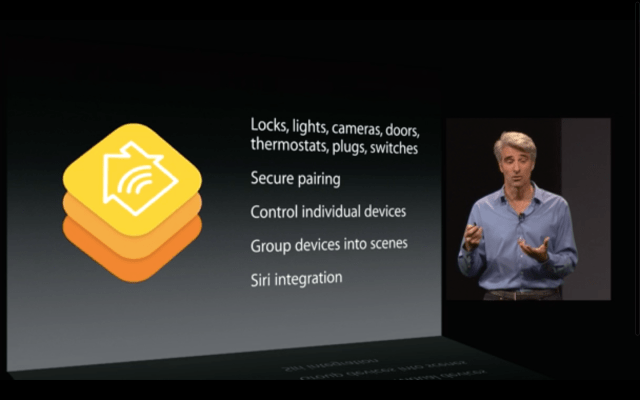 iAmMe - January 11, 2015 at 9:56pm
I think because it needs a device at home to receive the commands from iCloud when you're not home.
Reply · Like · Mark as Spam
Recent