Google has released an updated version of its Google Translate app for iOS that brings Word Lens, Camera Mode, and automatic language detection in speech/conversation mode.

What's New In This Version:
• Word Lens: Just point your camera to a sign or text and the Translate app will instantly translate the text, even without Internet/data connection. Currently available in: English ↔ French, English ↔ German, English ↔ Italian, English ↔ Portuguese, English ↔ Russian, English ↔ Spanish.
• Camera Mode: Snap a photo, highlight the text, and get a translation. Currently available in 36 languages.
• Automatic language detection in speech/conversation mode - start translating with speech input and Translate will recognize which of the two languages is being spoken, allowing you to have a more fluid conversation with another person.

You can download Google Translate from the App Store for free. 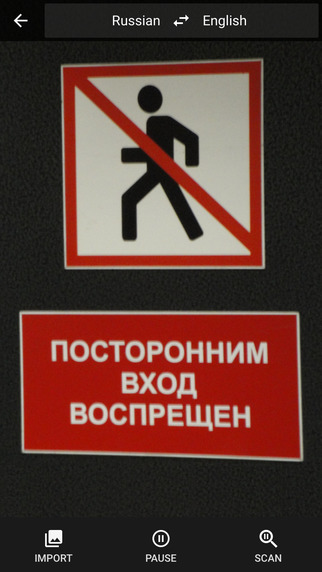 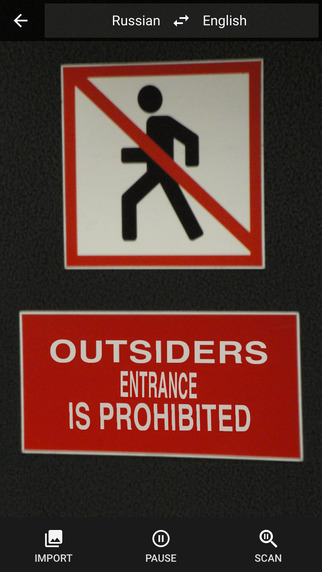 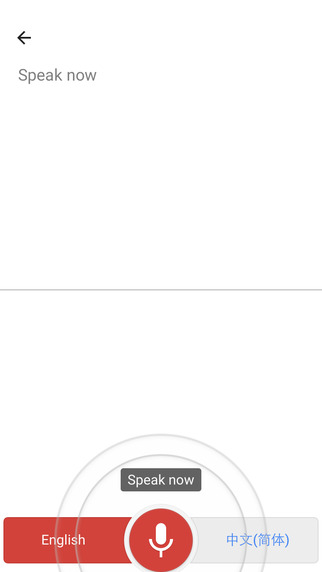 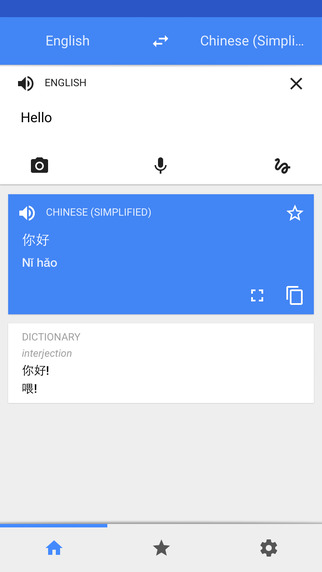 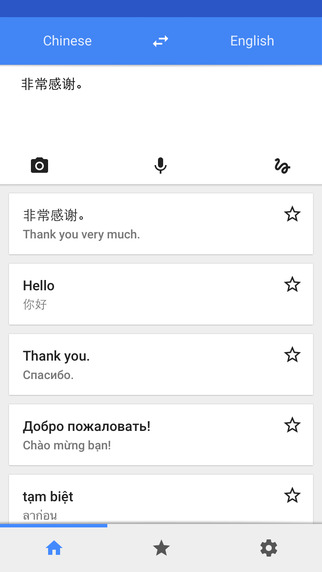 Wellington Pinho - January 15, 2015 at 3:11pm
Translation from English into Portuguese is very bad.
Reply · Like · Mark as Spam

NoGoodNick - January 15, 2015 at 7:36am
That's great. I often have things I find on the Internet (images) that I want translated, but I don't know or have the proper keyboards to type them. Even for surfing the web, this will be a big leap forward (hint: don't tell me if the functionality was already there and I just didn't realize it).
Reply · Like · Mark as Spam