Twitter is blaming the rollout of iOS 8 for the loss of about 4 million active monthly users, reports Business Insider. The company announced Q4 2014 earnings today and while it beat revenue and EPS estimates, it missed MAU (monthly active users) expectations.

CFO Anthony Noto blamed the decline on iOS 8 saying, "We lost approximately 4 million net users due to rollouts of iOS 8."

How could iOS 8 affect Twitter's active users? In iOS 7 if you are logged into Twitter, the Shared Links section would automatically refresh showing you recent tweets. iOS 8 stopped that automatic polling. In addition, there apparently was an issue where users could not log in following the update to iOS 8.

"There were two issues. One was Safari auto-polling, and that was 3 million users and we don't expect to get those users back. The other issue that was more complex was an encryption issue related to the Twitter integration into iOS, such that when users integrated, a lot of them weren't able to launch Twitter successfully. That was a much more complex issue, it did not have a one-size-fits-all fix, so the team here worked as quickly as possible to address it but it caused a large number of users to not be able to use the product, even those who were trying repeatedly to figure out ways to get in."

Twitter had 288 million active users during the quarter, missing expectations by 7 million. 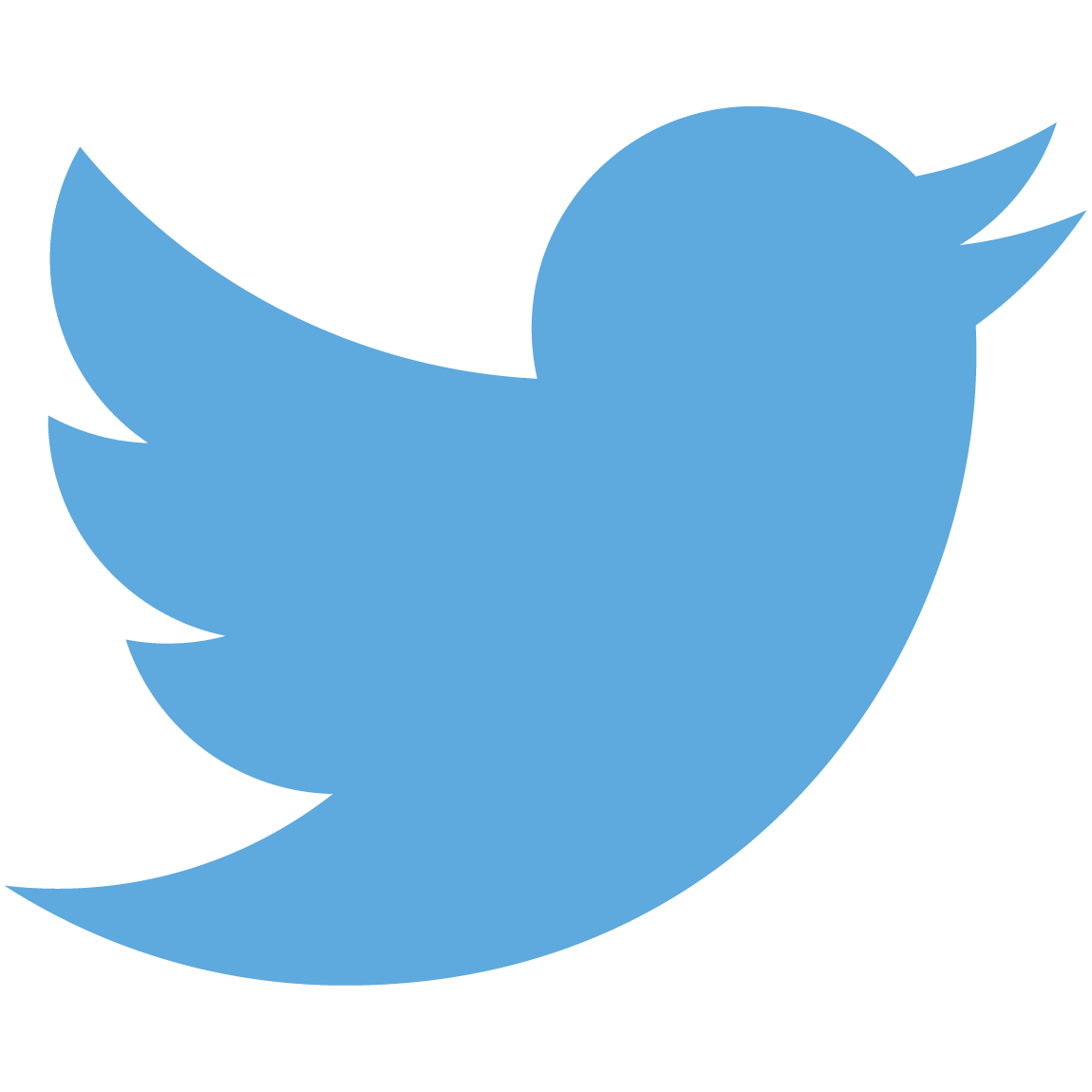 withitnow - February 6, 2015 at 4:07pm
Just a quick check. The shared links in Safari. Is this article saying that iOS 8 removed this? Cause it's still there. Also when I upgraded to iOS 8 my Twitter integration worked fine although I'm sure for some it didn't. But if you want to actively use Twitter, the integrated sign in under settings isn't the way people do it. They use apps. And if iOS even caused a problem with the official app, there is a vast number of other clients out there.
Reply · Like · Mark as Spam

IFag - February 6, 2015 at 3:34pm
Look at these clown you guys are all brainwashed you think Apple can't be at fault for everything. Ios 8 has been nothing but a stupid update and causing crashes freezes etc .. You guys are in a dream word. Dreaming apples
Reply · Like · Mark as Spam

Moss - February 6, 2015 at 12:41pm
Actually Twitter is the problem. I had tweetbot could not send tweets however other apps worked fine.
Reply · Like · Mark as Spam
11 More Comments
Recent