O2 UK iPhone exclusivity may end as early as October 9th according to documentation seen by Mobile Entertainment.

In their report they note that O2 should retain rights (though not exclusive) to sell the device until 2012.

Also, the documentation indicated a two year agreement; however, it is possible that the iPhone 3GS has its own exclusivity agreement. 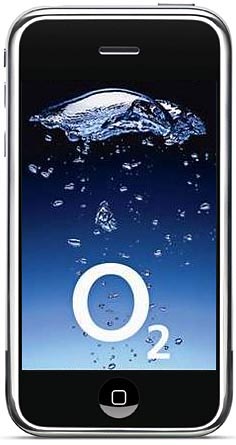