A growing number of Retina MacBook Pro users are complaining that the anti-reflective coating on their displays is wearing off, notes MacRumors. The issue seems to affect mid-2012 to mid-2014 MacBook Pros sold after June 2012.

Numerous factors appear to cause the coating to come off including the pressure of the keys and trackpad on the display when the notebook is closed, third-party cleaning solutions, microfiber cloths, and more.

"I followed the cleaning instructions on the Apple website: a lint free cloth and a small amount of water," writes MacRumors forum member wj2. "Was trying to remove a mark in the corner of my screen and a shiny scratch appeared on the bezel. It grew in size and it looked like the coating on the bezel was coming off like everyone is saying. Started happening at the top of my display by the camera also. I looked it up and stumbled across this same forum and realized that it was a problem that I should take up with Apple."

As is typical with these types of issues, customers have had varying success with getting their displays fixed. Some have had the device covered under AppleCare while others have been told that cosmetic damage is not covered under warranty and are being asked to pay hundreds for the repair.

On the Apple Support Communities and MacRumors forums the issue has received over 90,000 views and 400 responses. Dozens of users submitted pictures of their damaged Retina MacBook Pros in March to a Facebook group created to discuss the problem.

Check out some photos below and let us know if you've experienced any similar issues in the comments. You can follow iClarified on Twitter, Facebook, Google+, or RSS for updates. 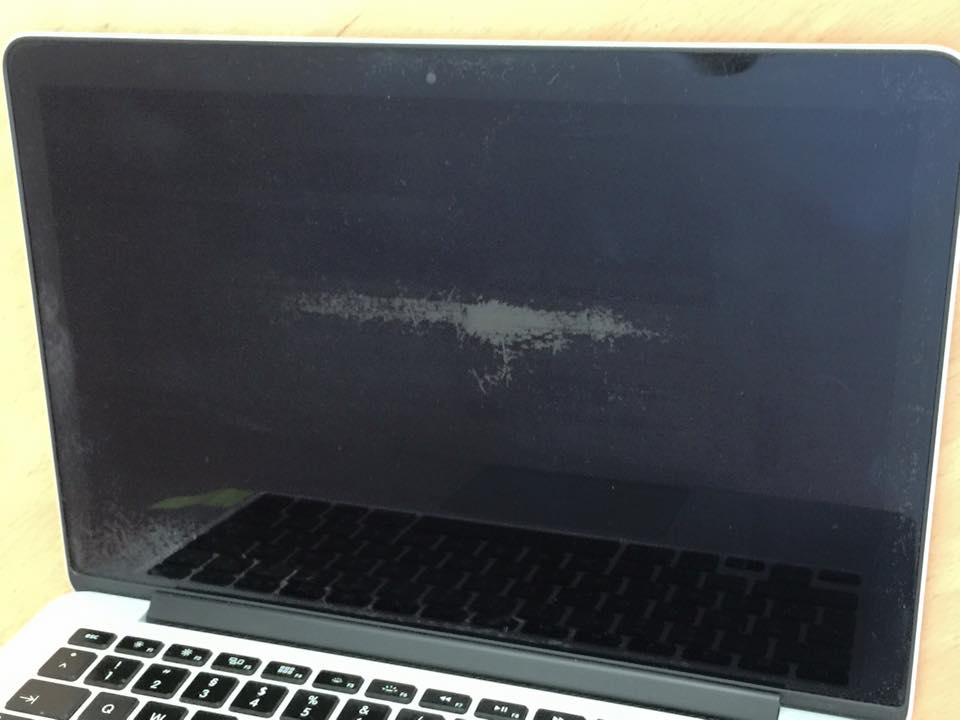 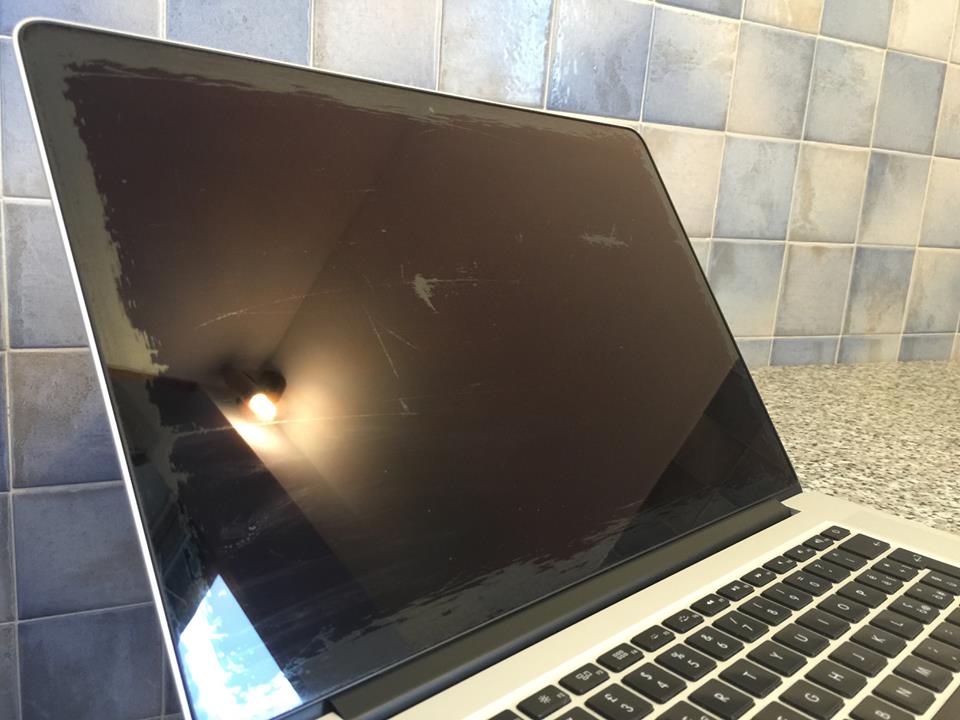 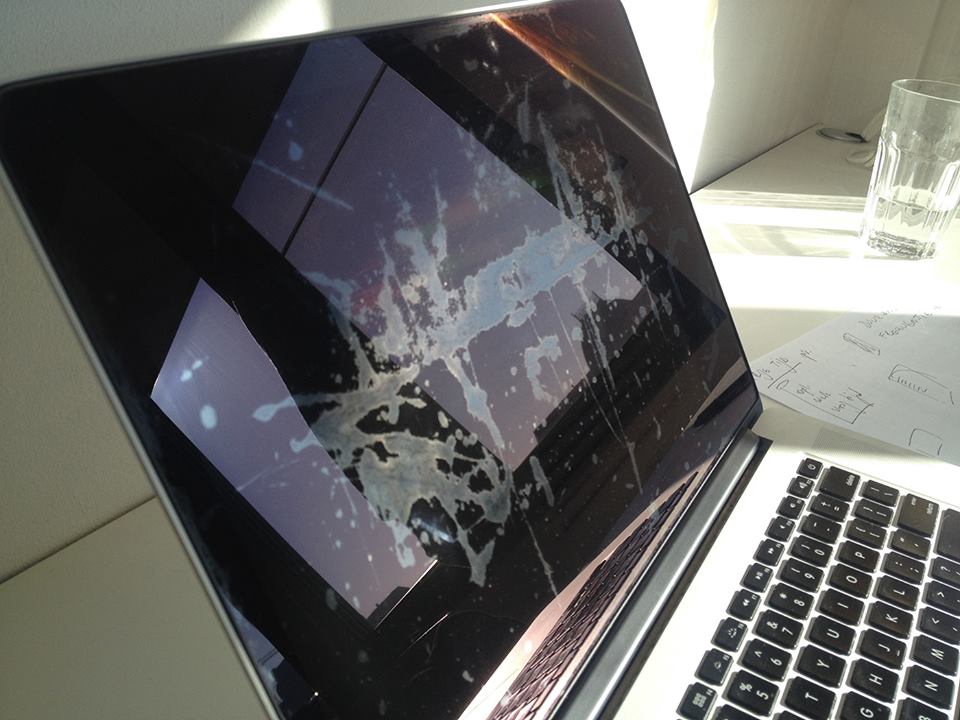 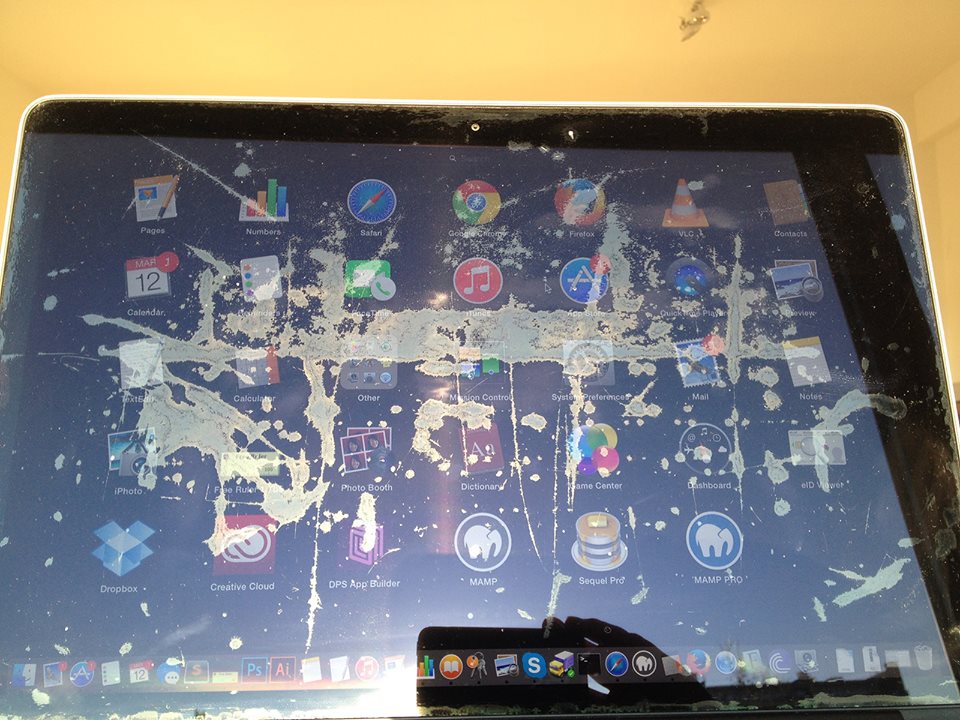 Francis Anthony - March 19, 2015 at 2:16pm
Just cancelled my order for a Macbook Pro Retina. Apple would not give me any guarantee that this problem has been resolved with the 2015 model. They just said not to touch the screenb with greasy fingers and that if it did happen, then the fault would be mine. That is not good enough.
Reply · Like · Mark as Spam