Apple and Think Secret have settled their lawsuit, reaching an agreement that results in a positive solution for both sides. As part of the confidential settlement, no sources were revealed and Think Secret will no longer be published.

Apple sued Think Secret in January of 2005 alleging that the site was "posting Apple trade secrets and encouraging and inducing persons to provide product information in breach of agreements."

Nick Ciarelli, Think Secret's publisher, said "I'm pleased to have reached this amicable settlement, and will now be able to move forward with my college studies and broader journalistic pursuits." 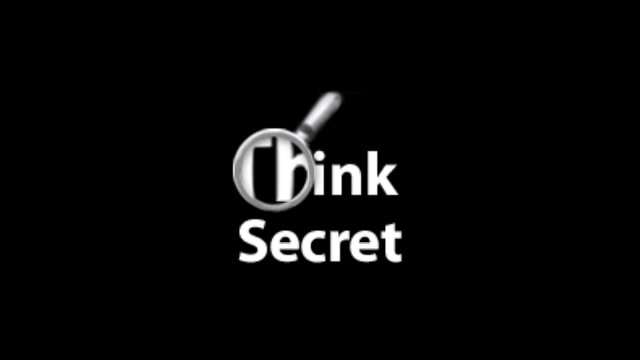