Multiple music industry sources say Apple is planning a keynote event for the week of September 7th, according to MediaMemo.

The exact date is unclear; however, Apple typically delivers its keynote on the Tuesday.

It's widely expected that this year the iPod touch will see an update which includes the addition of camera for photos and video.

Also rumored for the event is the announcement of a tablet computer. Some sources set the tablet announcement in September while other sources claim its in early 2010.

Its not known if Steve Jobs will be delivering the keynote address. Investors will be watching carefully amidst constant concerns about his health. 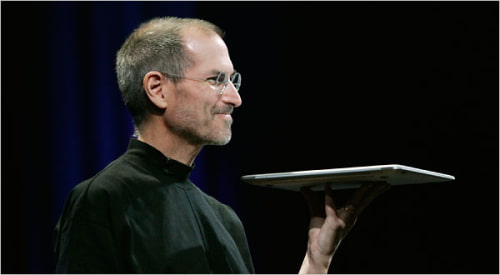