A new report from AppleInsider claims the rumored 12.9-inch iPad Pro will feature a Bluetooth stylus, Force Touch, NFC, and a USB-C port.

The site's source who is 'a person familiar with Apple's future product plans', confirmed the company is working on a 12.9-inch iPad. Leaked schematics have also confirmed the screen size and other dimensions.

Their source said that the iPad is expected to include an NFC radio, perhaps to let the tablet serve as a payment receiving terminal for Apple Pay or make pairing with a new Bluetooth stylus easier.

The touchscreen is said to offer improved touch latency which would enhance performance when used with a stylus. The accessory will reportedly connect via Bluetooth and feature pressure-sensitive input.

The screen is also expected to gain support for Apple's new Force Touch feature. Notably, it's been reported that the next-generation iPhone will feature Force Touch, as well.

Interestingly, their source says that Apple's new iPad will have a USB-C port. At this point, it's unclear if the port will replace the Lightning port or whether it will be added as a secondary option. Recent case leaks have indicated that there are two ports on the device one for use in landscape and one for use in portrait mode. Perhaps, Apple will continue to use the Lightning port for portrait orientation and add the USB-C port for use while the device is in landscape orientation.

Finally, Apple is expected to unveil a new processor to power the iPad Pro. This isn't surprising as the current iPad Air 2 uses a more powerful variation of the A8 chip found in the iPhone, called the A8X.

Apple is expected to unveil the 'iPad Pro' in the third quarter of this year. Please follow iClarified on Twitter, Facebook, Google+, or RSS for updates. 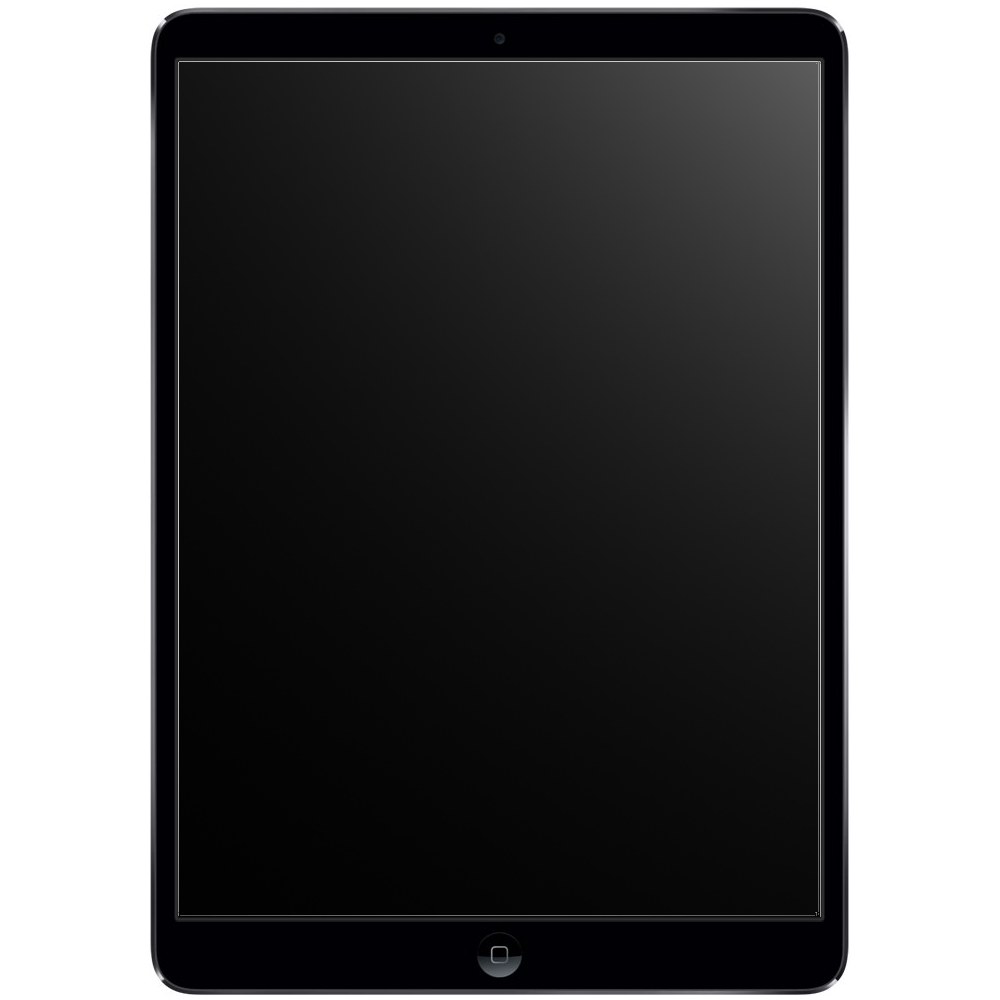 ObamaBinLaden - May 4, 2015 at 3:20pm
And if it will run os x, please let it run javascript to play games bcause in the surface you can't play games like minecraft that requiere java.
Reply · Like · Mark as Spam
0

Nat - May 4, 2015 at 8:34pm
What limits? iOS continues to add many things even after a whole new version than it's last year's predecessor.
Reply · Like · Mark as Spam
16 More Comments
Recent