Apple could be planning an international launch for its music streaming service, with Russia being one of the first rollout countries.

Unfortunately, the report does not state specifically what the negotiations are for. Apple's upcoming music streaming service is rumored to be built on Beats music, which is only available in the United States. Perhaps Apple is planning a multi-country launch for their streaming service that will be revealed at WWDC in June.

Alternatively, Apple could be wanting to expand its iTunes Radio service to more countries. When iTunes Radio first launched in 2013, Apple promised for more countries to gain support. To date, iTunes Radio is only available in the United States and Australia. Previous reports pointed to a revamped iTunes Radio experience that would be announced with Apple's upcoming streaming service. Regardless, its clear Apple wants a stronger presence in music streaming internationally.

While Apple has already revamped its music app in iOS 8.4, the main music streaming feature has yet to be revealed. 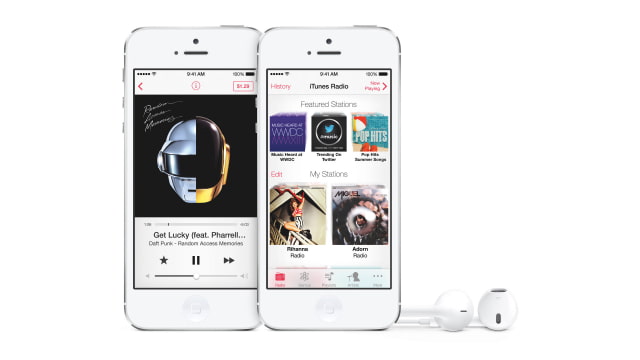