The Pangu Team has demonstrated a jailbreak of iOS 8.3 at the MOSEC security conference in Shanghai, according to Tools4Hack.

The report is in Japanese and quite difficult to translate; however, it appears as though the reporter is hopeful that we could see the team release a jailbreak once iOS 8.4 drops.

“If I had to take a guess, since the pangu team is the kind of team to put out jail break tools pretty quickly, depending on the development situation. once ios8.4 is released, they should definitely have a jail break in a couple of days.”

The Pangu Team successively released untethered jailbreak tools for iOS 7.1.x and iOS 8.0-8.1 back in 2014 and was the first to publicly jailbreak iOS 8. It's unclear if their iOS 8.3 jailbreak will work on iOS 8.4; however, we've already seen a jailbreak of iOS 8.4 beta 1 demonstrated by i0n1c, so it's definitely a possibility. 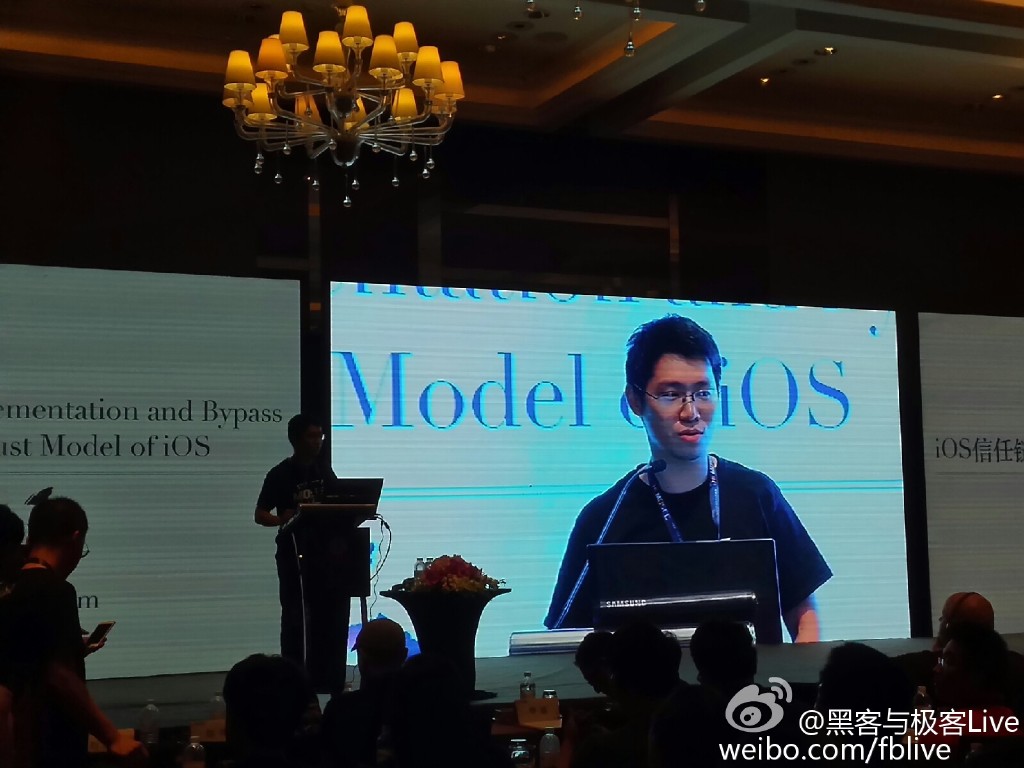 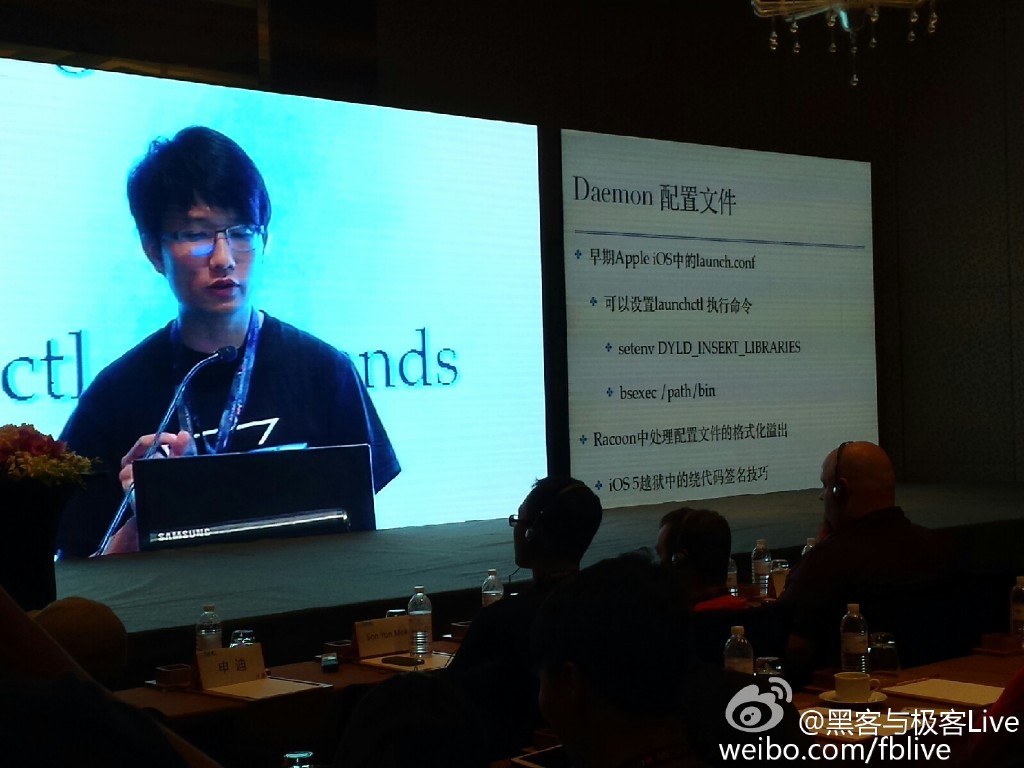 odedo1 - June 6, 2015 at 11:32pm
It seems that Apple is postponing the release of iOS 8.4 because of the new music streaming which is not completed yet or the licensing is not ready so we might have to wait a few more weeks for the jailbreak, I believe it would be better then releasing for iOS 8.3 which is still full of bugs that I'm sure that Apple fixed many of them on 8.4 and if they will release the jailbreak now, Apple will block it on 8.4 so a couple of weeks can't hurt.
Reply · Like · Mark as Spam

iProService - June 7, 2015 at 2:14am
I hope the actually wait on release, unless they know the exploits were burned.
Reply · Like · Mark as Spam

MUKAI - June 6, 2015 at 6:56pm
Ehhh still on iOS 8.1 without any worries or updates. Been with 8.1 since it came out and since then I been enjoying my jailbreak with many tweaks.
Reply · Like · Mark as Spam
9 More Comments
Recent