Since his return Steve Jobs is pouring almost all of his attention into the upcoming Apple Tablet, according to the WSJ.

Those working on the project are under intense scrutiny from Mr. Jobs, particularly with regard to the product's advertising and marketing strategy.

Mr. Jobs's focus on the tablet has been jarring for some Apple employees, who had grown accustomed to a level of freedom over strategy and products while the CEO was on leave, said a person familiar with the matter. "People have had to readjust" to Mr. Jobs being back

Strangely the article goes on to report that Jobs said in an email that "much of your information is incorrect," but he didn't provide specifics.

According to WSJ sources Jobs killed the project twice in recent years, the first time because the battery life was too short, and the second time because there was insufficient memory. 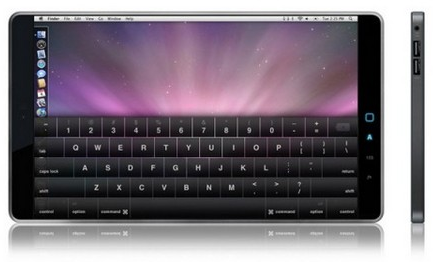