The standard also adds letters to existing scripts to support Arwi (the Tamil language written in the Arabic script), the Ik language in Uganda, Kulango in the Côte d’Ivoire, and other languages of Africa. In total, this version adds 7,716 new characters and six new scripts.

The new emoji which could make their way to iOS, include:

While Apple has already implemented the skin tone modifiers it has yet to fully implement Unicode 7, so it may be some time before these symbols get added.

Below you can see some of the new emoji, Apple would need to create their own design for each of the emoji listed above. 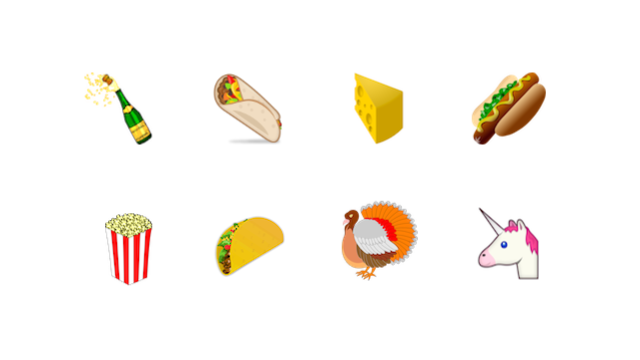