Apple is opening its first retail store in Queens, New York on Saturday, July 11th. The store is located in the Queens Center mall.

"We are really excited to bring our eighth store in NYC to Queens," Jason Barlia, market director at Apple Retail, told the Daily News. "When we saw this location it made a lot of sense."

The retail store will be one of the largest in a mall in New York and will also be one of the most diverse. Over 130 staff members will serve customers in 24 languages apart from English and two thirds of staff members are bilingual. Employees will be led by Rob Sacal who has been with Apple for nine years.

The Queens Center mall store does not have any unique architectural aspects, rather it's in line with other mall stores across the United States. Its uniqueness will be focused on reflecting the community's diversity.

"I've heard nothing but excitement about a store coming into the mall," Barlia said. "Even the mall has told us that they've received a lot of phone calls from people wanting to know when it opens." 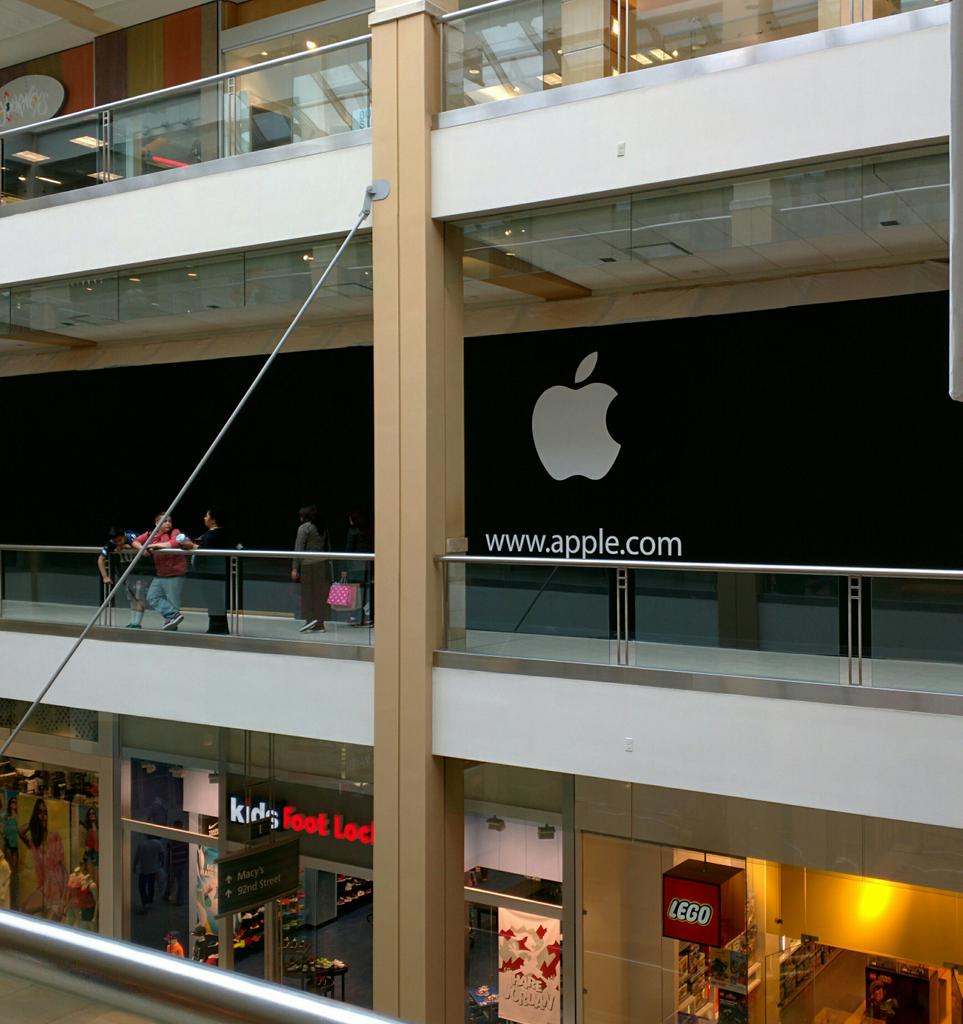