New details have emerged revealing how Force Touch will work on the iPhone 6s, reports 9to5Mac. The iOS version of Force Touch is apparently known internally as "Orb". Rather than opening up new full screen windows to display extra controls, Force Touch on the iPhone is said to skip existing lists of options or presses.

“There is consistent usage of Force Touch across the operating system to ‘shortcut’ actions,” rather than present new options like with the Apple Watch, according to a source.

On the new iPhone, Force Touch gestures reportedly function in one of three ways:

Force Touch will be represented in three ways: no additional user interface as with the subtle integration on the new MacBooks, a user interface that appears surrounding the finger where the Force Touch gesture is conducted, or a shortcut list toward the bottom of the display akin to a typical options list across iOS.

Haptic feedback given to users is described as "nice" and "consistent" across the system.

Apple is reportedly planning to open up access to the gesture to third party developers. In addition, the rumored 12.9-inch iPad Pro will also gain Force Touch support. That iPad could debut alongside iOS 9.1. 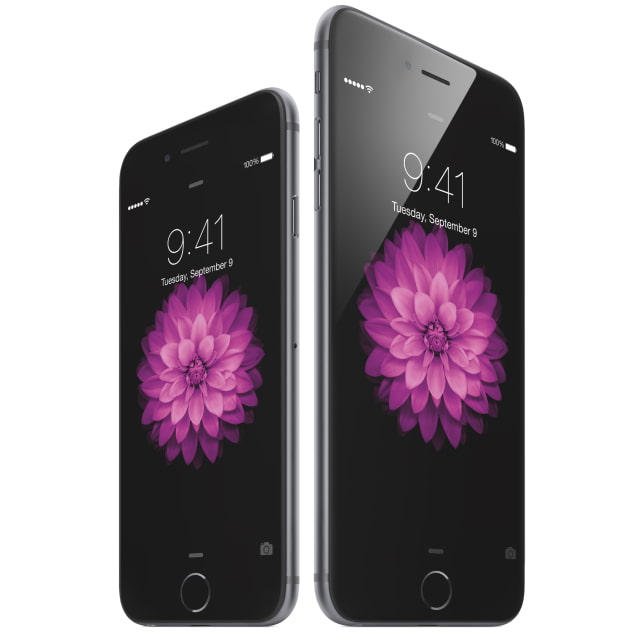