The iPhone 6s and iPhone 6s Plus will feature major improvements to their camera systems, according to a new 9to5Mac report.

Apple is said to be moving from an 8MP sensor to a 'custom imager' billed as a 12MP camera. Along with that, an upgraded image signal processor that comes with the A9 package will prevent the new sensor from washing out or decreasing the quality of photos.

In addition, the new camera will support 4K video recording, a feature that will likely be highlighted for marketing purposes.

The front FaceTime camera is said to receive significant improvements as well with an upgraded sensor and "front flash" support. Rather than an actual LED flash, the screen will apparently flash white when taking selfies. Front-facing panorama shots and slow motion video in 720p are also expected for the FaceTime camera.

Apple is expected to unveil the iPhone 6s at a media event on September 9th at the Bill Graham Civic Auditorium. Please follow iClarified on Twitter, Facebook, Google+, or RSS for updates. 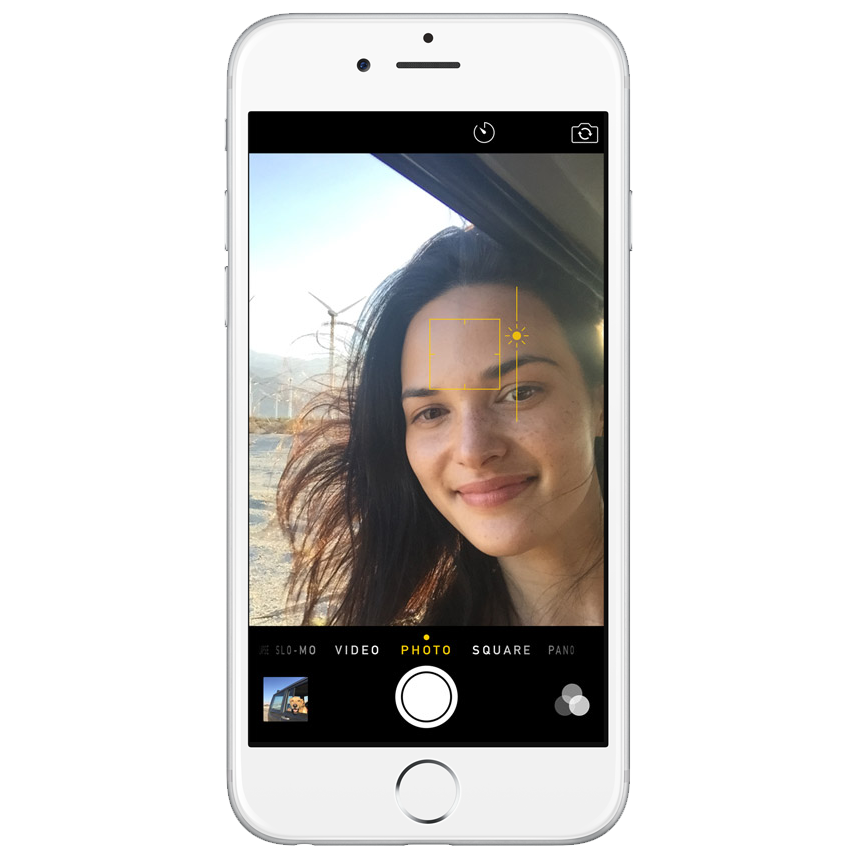 Osorio - August 28, 2015 at 10:33am
If the promised front face flash turns out to be just the screen flashing white it is not really a big deal. Several photo apps in the App Store already do the same, for instance my favorite Camera . It also takes much better photos than the stock camera.
Reply · Like · Mark as Spam

Dommm - August 28, 2015 at 6:39am
The selfie flash could be added to iOS 9 so all the phones could use it or apple only let iPhone 6s use it as they sometimes do this
Reply · Like · Mark as Spam