Apple has blocked exploits used by the Pangu Jailbreak with the release of iOS 9.1.

Pangu was able to jailbreak iOS 9.0 to 9.0.2; however, in Apple's document on the security content of iOS 9.1, PanguTeam is credited with discovering two vulnerabilities that have been patched.

-----
configd
● Available for: iPhone 4s and later, iPod touch (5th generation) and later, iPad 2 and later
● Impact: A malicious application may be able to elevate privileges
● Description: A heap based buffer overflow issue existed in the DNS client library. A malicious application with the ability to spoof responses from the local configd service may have been able to cause arbitrary code execution in DNS clients.
● CVE-2015-7015 : PanguTeam

GasGauge
● Available for: iPhone 4s and later, iPod touch (5th generation) and later, iPad 2 and later
● Impact: A malicious application may be able to execute arbitrary code with kernel privileges
● Description: A memory corruption issue existed in the kernel. This issue was addressed through improved memory handling.
● CVE-2015-6979 : PanguTeam
-----

Be careful not to update to iOS 9.1 if you want a jailbreak. The signing window for iOS 9.0.2 is still open so if you are on a lower firmware version it is still possible to install iOS 9.0.2 for a limited time. 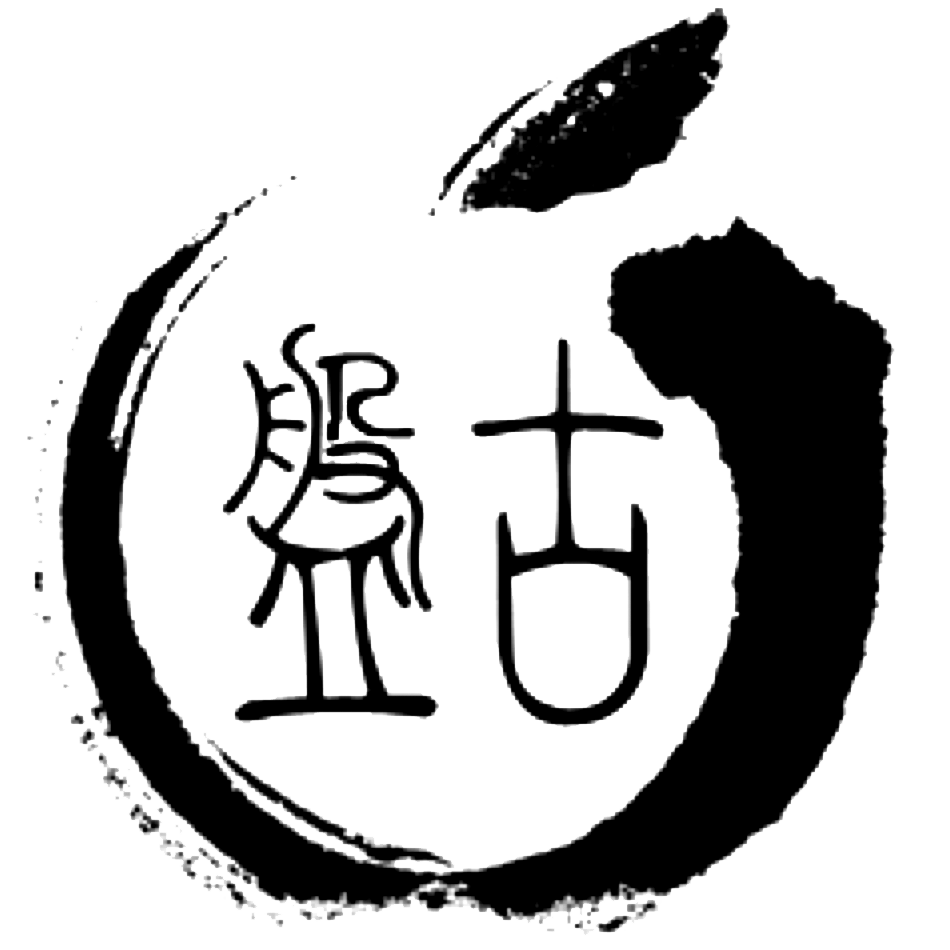 Vida - October 22, 2015 at 4:22am
Download 9.0.2 from iClarified- on iTunes Mac hold Option restore - search for the firmware on you computer and restore to that version, then Pangu that baby.
Reply · Like · Mark as Spam

verf - October 21, 2015 at 11:15pm
No one would know whether apple would have found it without pangu's help or not. I believe that's why they released it. It's either take the chance and get the jailbreak out before apple fixes it, or no jailbreak at all. If pangu didn't disclose the bug and release the jailbreak, apple's thousands of devs or someone would have probably found out before the release of iOS 9.1
Reply · Like · Mark as Spam