Check out these leaked screenshots of the upcoming Apple Music app for Android.

Posted by MobileGeeks, the screenshots are reportedly from a beta version of the app. We can see expected features including Beats1, Apple Music Connect, For Me, and more.

Notably, the app is tailored to more closely match with Android's design language. Apple uses a slideout menu bar for navigation and makes use of Android UI elements. Interestingly, you can manually set the cache size for offline music, something that is set automatically by Apple on iOS.

The launch of Apple Music for Android should result in a boost of subscribers. We'll let you know when it becomes available. Please follow iClarified on Twitter, Facebook, Google+, or RSS for updates. 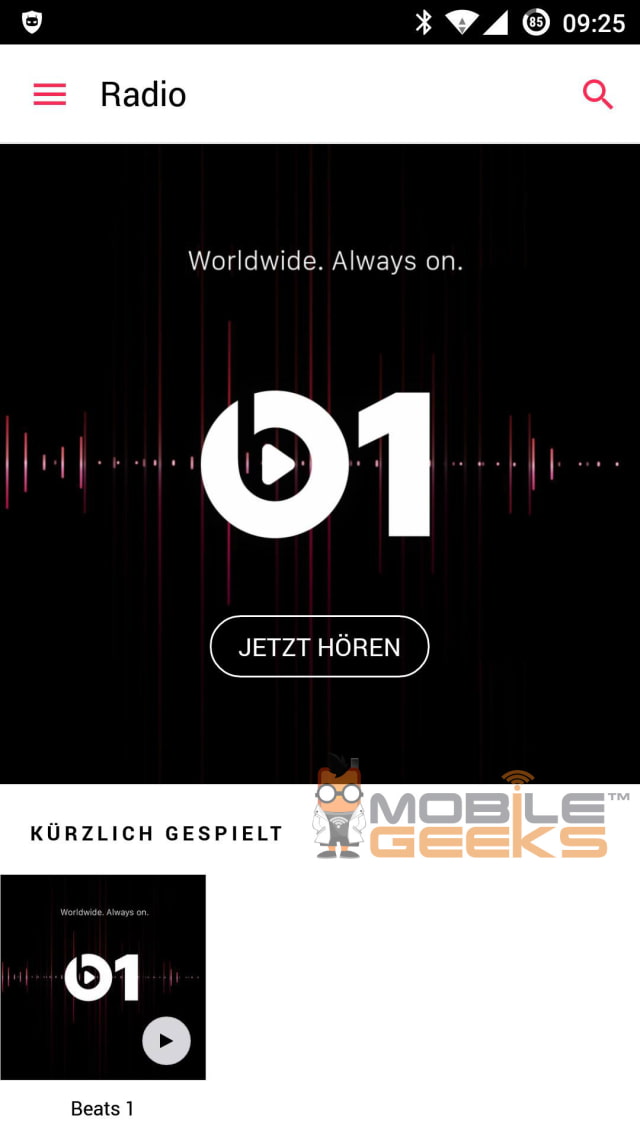 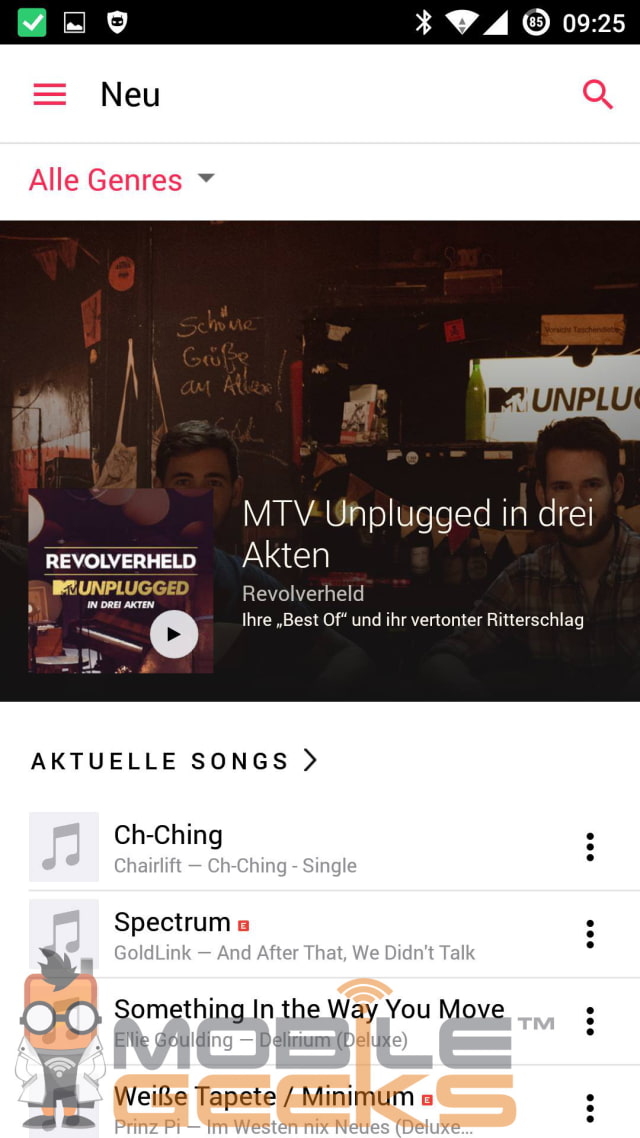 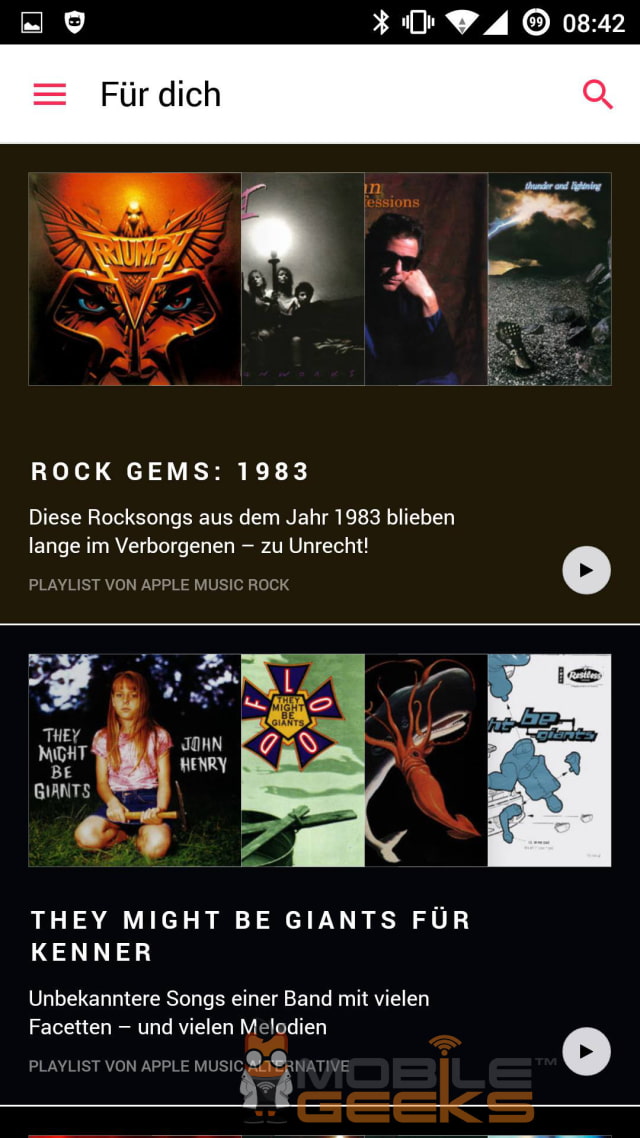 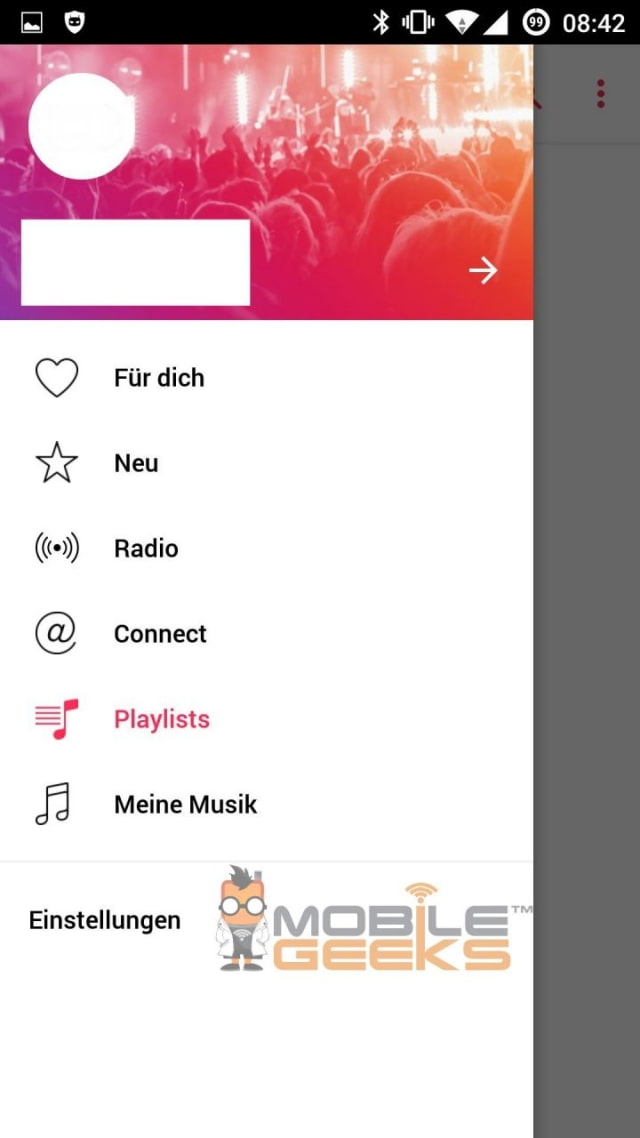 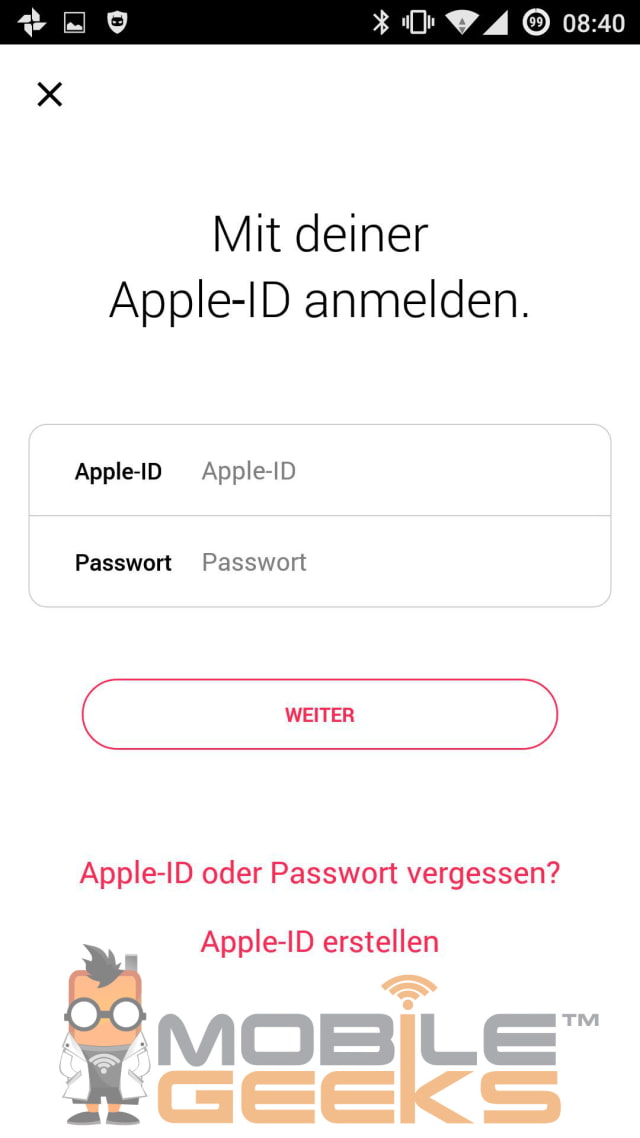 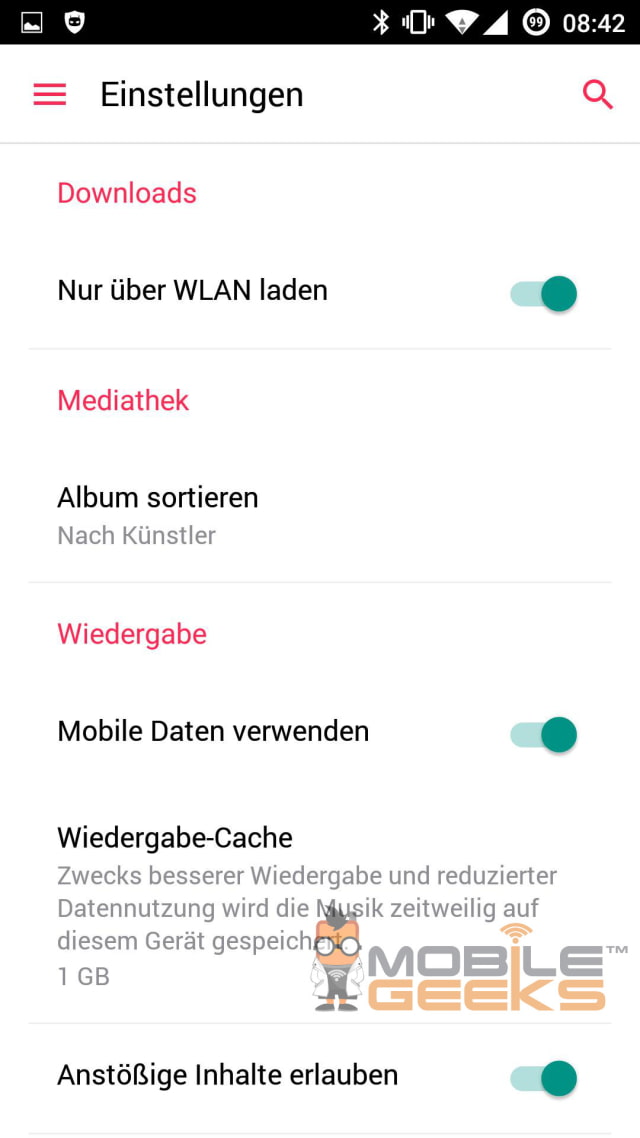 flozz - October 24, 2015 at 8:35pm
The only thing anyone made shitty is your comment.cWhy would apple upgrade something if they tried to make it shitty in which they didn't? in fact this is far better than googles music player.
Reply · Like · Mark as Spam
Recent