Apple has surprised photographers that were featured in its 'Shot on iPhone 6' ads with a physical book of all the photos used during the campaign.

CultofMac reports that photographers have been receiving white cloth-covered books featuring the images entitled, "The Gallery", along with white gloves .

“It was totally out of the blue,” said photographer Brendan Ó Sé, of Cork, Ireland. “Naturally, I looked for my own photo, but seeing those of the friends I’ve made over this campaign added to the surprise and thrill.”

Apple used the images in magazines, billboards, banners, and online to advertising the potential of the camera on the iPhone 6. Now that the campaign is coming to an end, the book is a nice gift for those who were part of it.

“They look killer,” said travel photographer Jen Pollack Bianco, who is in Paris and heard about the books on Facebook. “It seems like a very nice and unexpected touch. I’m hoping mine are in my mailbox when I get back home.”

No word on whether the books will eventually be sold. 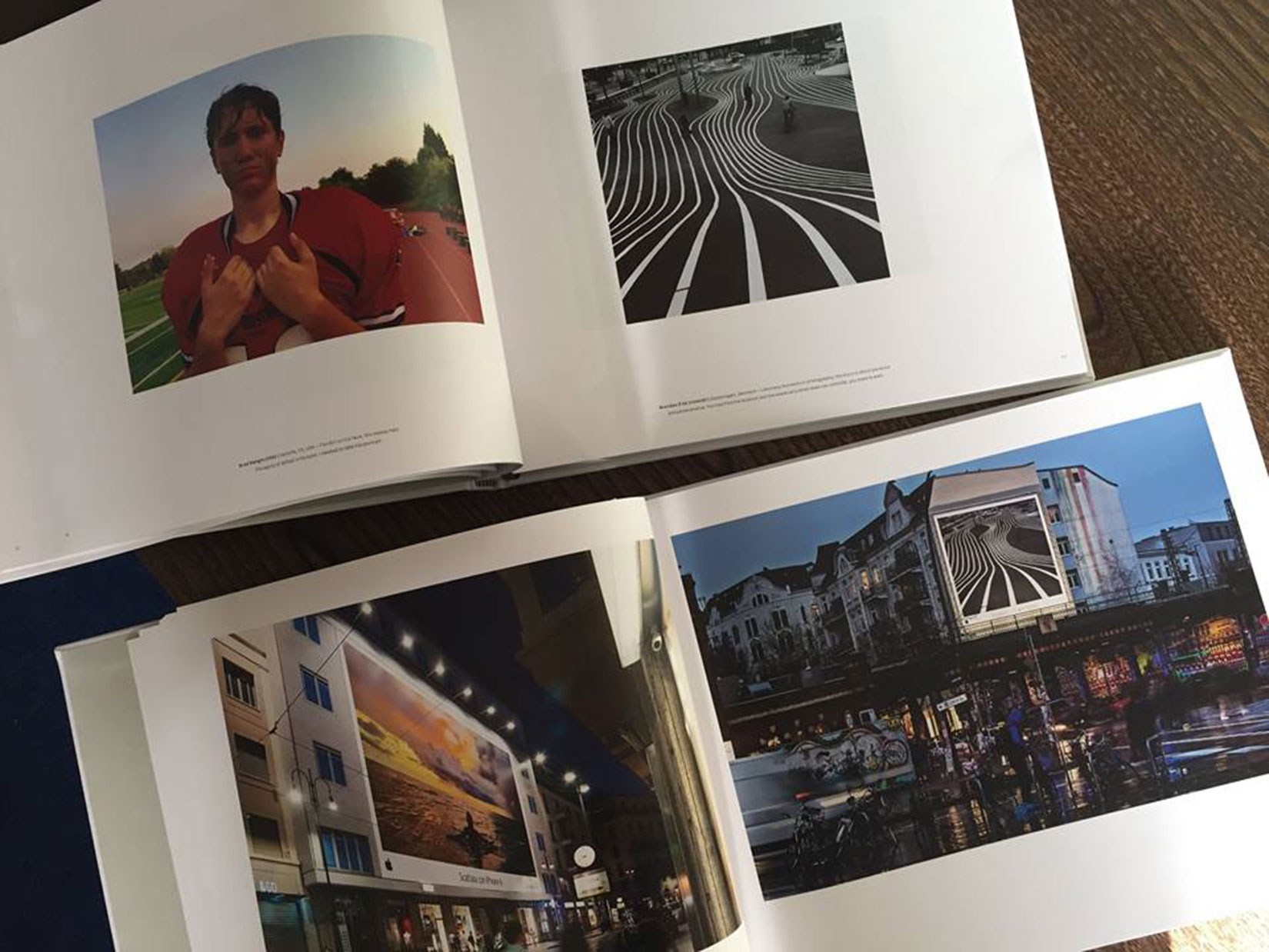 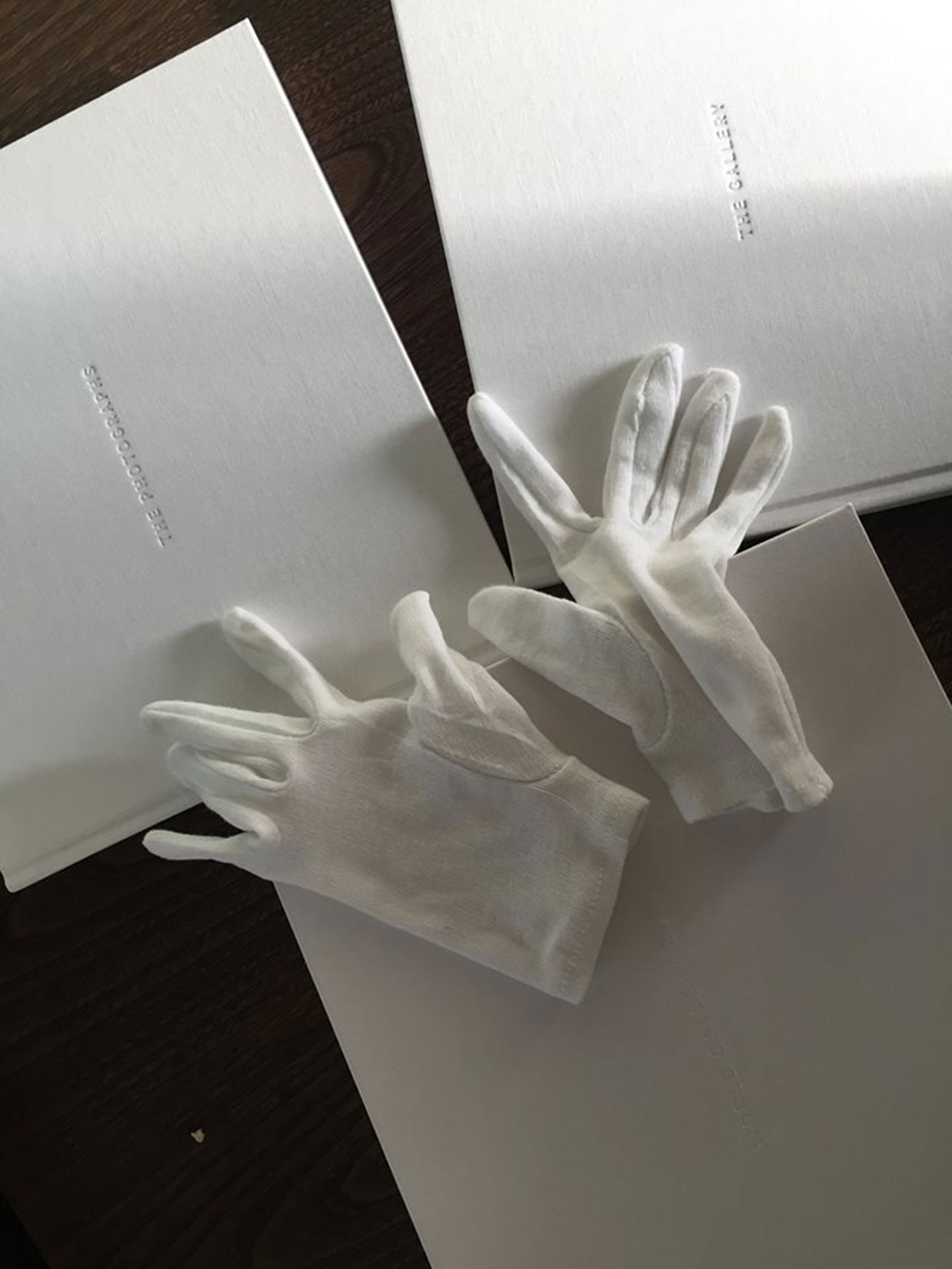 Tinmania - November 8, 2015 at 7:04am
You can't submit your own photos to Apple. They are simply arrogant. Some crawler employees from Apple seek out few of those impressive pictures based on their judgement. If they like simple photos wehther it is well framed or not, reaching out to the person who took that shot. Then again, before it gets published on their web site, Apple asks permission using one of her/his pictures. Believe me I have seen better pictures than those midocre pictures they have published. So dont get discouraged when your photos are not selected for their taste. But it will be more rewarding if you submit best shots at Natgeo, because that's what they good at it and know how to appreciate a real nice piece of photography whichever camera you took with...
Reply · Like · Mark as Spam

Gabe - November 7, 2015 at 10:51am
What I want to know is how to submit a photo to Apple. Because I've tried to figure out how and unsuccessful at every turn.
Reply · Like · Mark as Spam