Yet another report has surfaced predicting that Apple will release a 4-inch iPhone. Cnbeta is claiming that the new device will be called the iPhone 5e and be an enhanced version of the iPhone 5s.

This isn't the first report to claim that the 4-inch iPhone will be based on the iPhone 5s but other reports have suggested several other names for the device including: iPhone 6c, iPhone 7c, and iPhone 5s Mark II.

The site claims that the iPhone 5e will thinner and be powered by an A8 processor with 1GB of RAM. This falls in line with some earlier rumors but contradicts a report from MyDrivers claiming the device would get a A9 processor and 2GB of RAM.

The iPhone 5e will apparently keep the based storage level of 16GB with a 64GB option available. It's also said to keep the same 8MP camera as the iPhone 5s, support VoLTE calling, and come in Rose Gold and other color options.

The report says that the iPhone 5e could launch in February-March with prices starting at around 3,288 yuan ($500 U.S.).

With so many conflicting reports on the 4-inch iPhone it's possible that Apple has two versions in testing, one that is similar to the iPhone 5s and possibly one that is based on the iPhone 6 design. 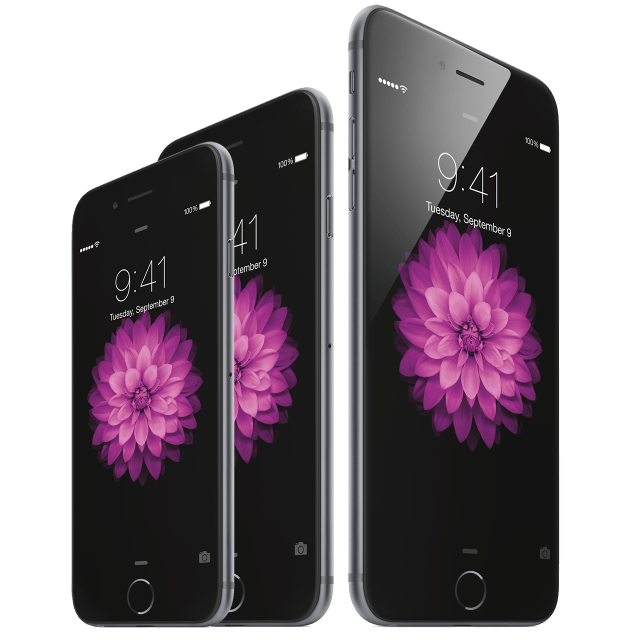 . - January 11, 2016 at 3:53pm
Why not just call it iPhone 5s 2? Odd name, but it helps establish the upgraded version of its predecessor. Also, this is one of the newer iPhones that's being upgraded and it's around the time where the a9 chip is currntly being used. What makes them think this model with come with the a8 instead?
Reply · Like · Mark as Spam
Recent