Ford Executive Director for Connected Vehicles and Services, Don Butler, says he's excited about the prospect of Apple and Google entering the car market in an interview with TrustedReviews.

From the perspective of Ford, that's been making cars for you know decades, do you think a company like Apple or Google has a real chance of building a successful car franchise?

"We welcome others joining. We welcome the activity that's in the space. We think it's exciting. It's actually change that we are embracing. So, I think Apple can do it. I think Google can do it. I think what you will most likely see is a number of partnerships with companies that bring different skill sets to the table working together to deliver solutions that neither of them could have done possibly on their own."

While Apple hasn't publicly confirmed it's working on a car. Tesla CEO Elon Musk recently said the electric car project is an 'open secret'. "It's pretty hard to hide something if you hire over a thousand engineers to do it," Musk remarked. 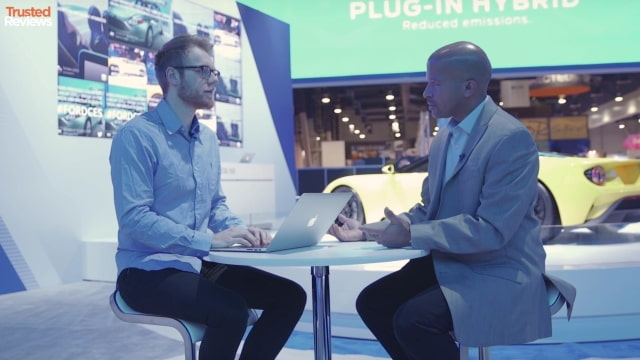