Apple has acquired education technology startup LearnSprout, reports Bloomberg. The company create software for schools and teachers that tracks the performance of students.

When asked about the acquisition Apple spokesman Colin Johnson said, "Apple buys smaller technology companies from time to time, and we generally do not discuss our purpose or plans." That's the usual response the company gives when confirming a purchase.

LearnSprout says that over 2,500 schools in 200 districts across 42 states are already using their software to understand student data. It's raised over $4 million from investors including Andreessen Horowitz and Formation 8. 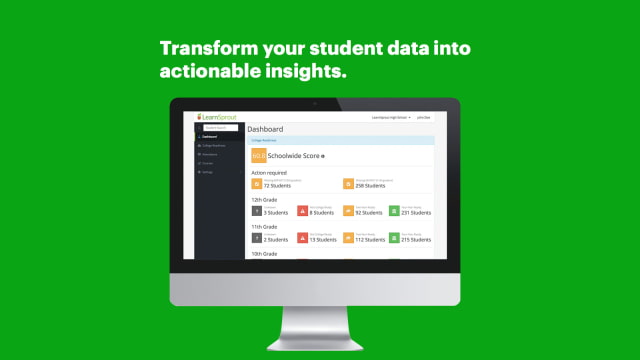 fb login - April 10, 2017 at 11:22am
Thanks for your sharing! The information your share is very useful to me and many people are looking for them just like me! Thank you! I hope you have many useful articles to share with everyone! fb.loginissues.com
Reply · Like · Mark as Spam

msgirlchibi - July 31, 2016 at 8:26am
Thank for sharing!, hopefully it’s news can be received by many people. Nice post
Reply · Like · Mark as Spam
9 More Comments
Recent