Selling over 5.5million copies since its release in 2000, FINAL FANTASY IX proudly returns on iOS!
Now you can relive the adventures of Zidane and his crew in the palm of your hands!

Story
Zidane and the Tantalus Theater Troupe have kidnapped Princess Garnet, the heir of Alexandria.
To their surprise, however, the princess herself yearned to escape the castle. Through a series of unusual circumstances, she and her personal guard, Steiner, fall in with Zidane and set out on an incredible journey. Meeting unforgettable characters like Vivi and Quina along the way, they learn about themselves, the secrets of the Crystal, and a malevolent force that threatens to destroy their world. 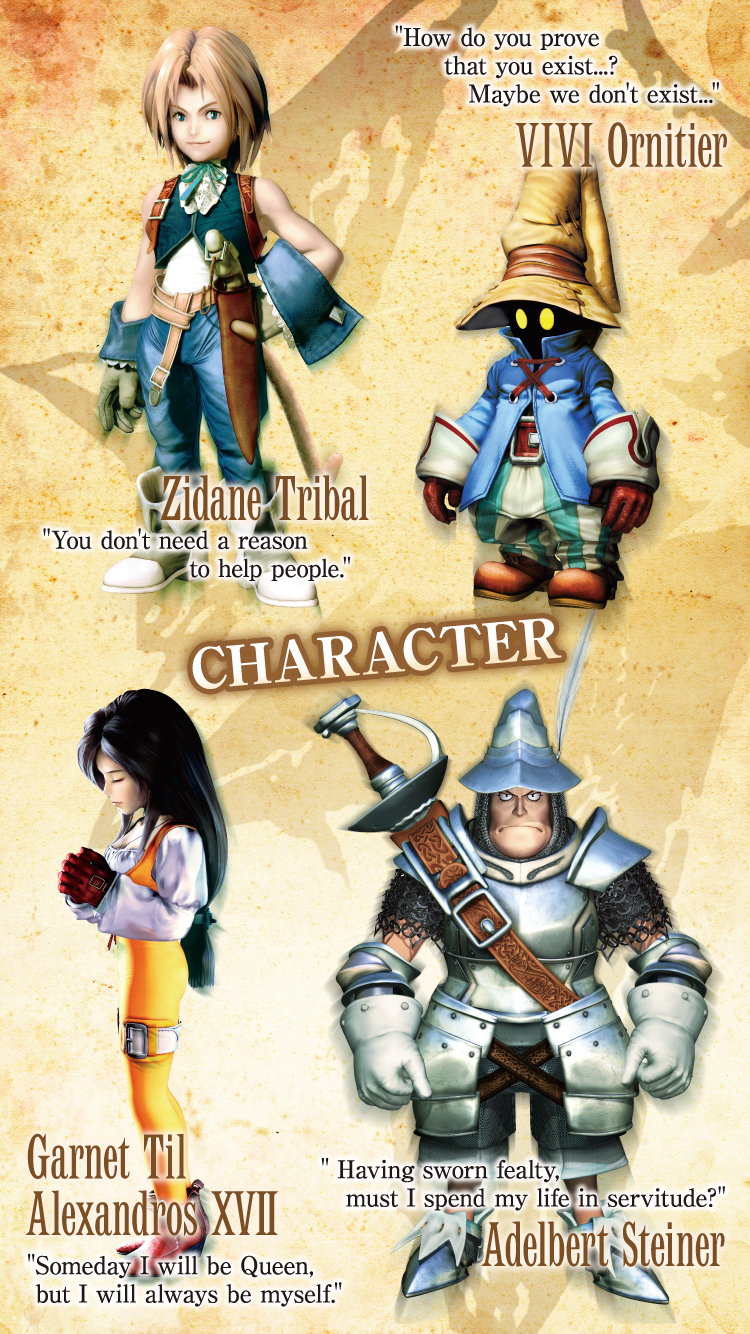 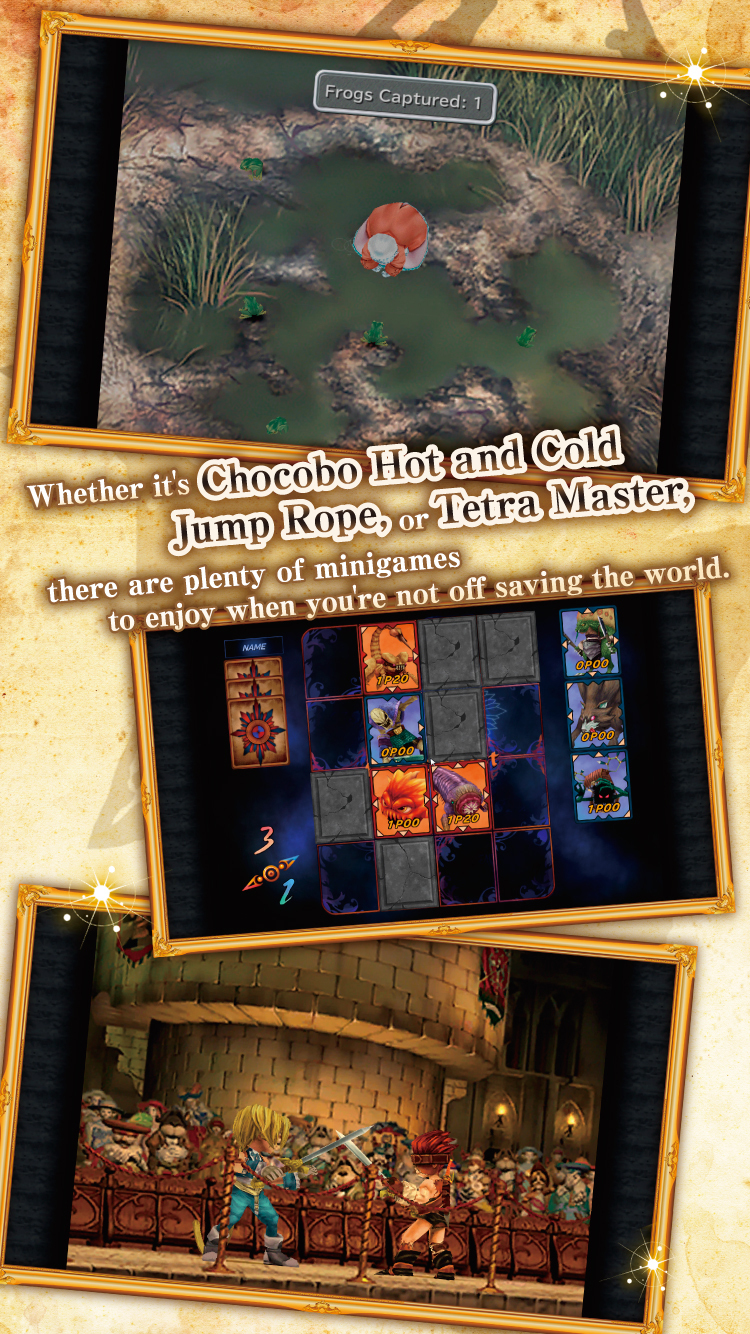 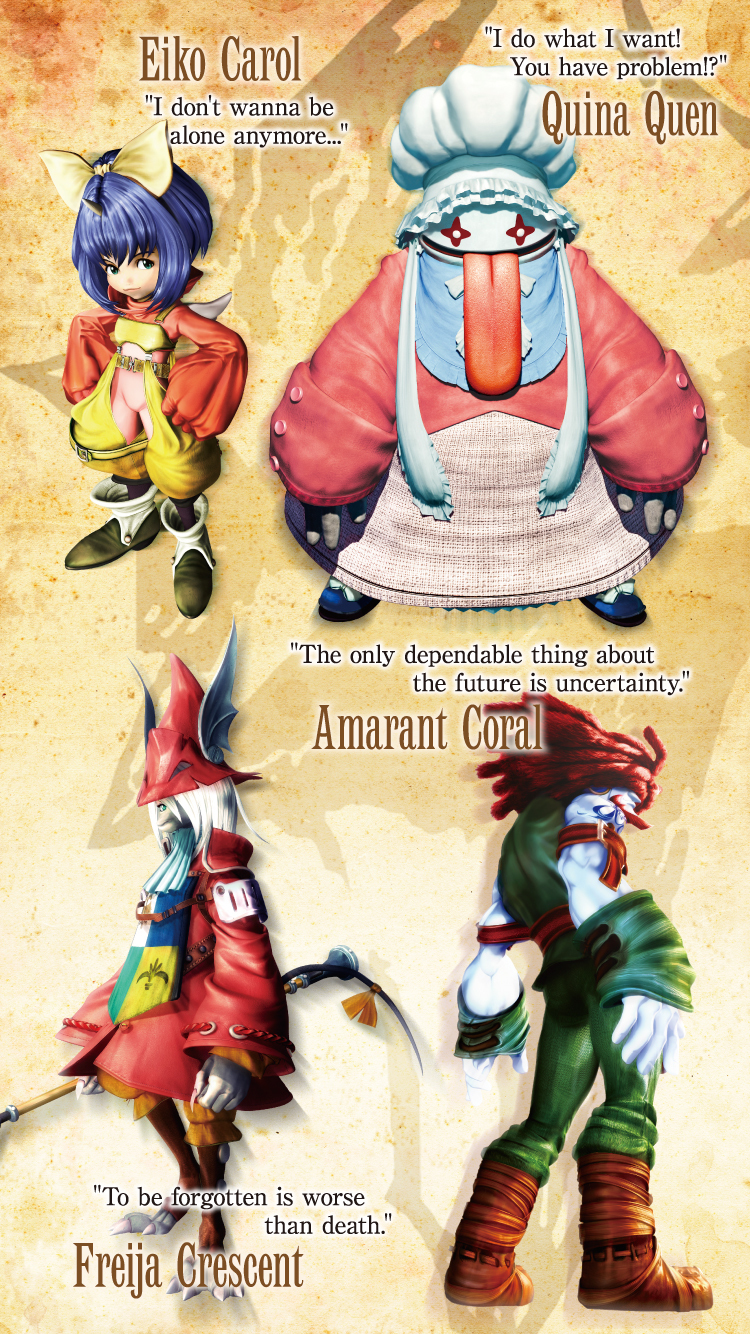 Features:
・Abilities
Learn new abilities by equipping items.
When fully mastered, these abilities can be used even without equipping items, allowing for nearly endless customization options.

・Trance
Fill your Trance gauge as you sustain hits in battle.
When fully charged, your characters will enter Trance mode, granting them powerful new skills!

・Minigames
Whether it's Chocobo Hot and Cold, Jump Rope, or Tetra Master, there are plenty of minigames to enjoy when you're not off saving the world.
You can even earn special item rewards!

You can purchase FINAL FANTASY Ⅸ from the App Store for $16.99 until February 21st. 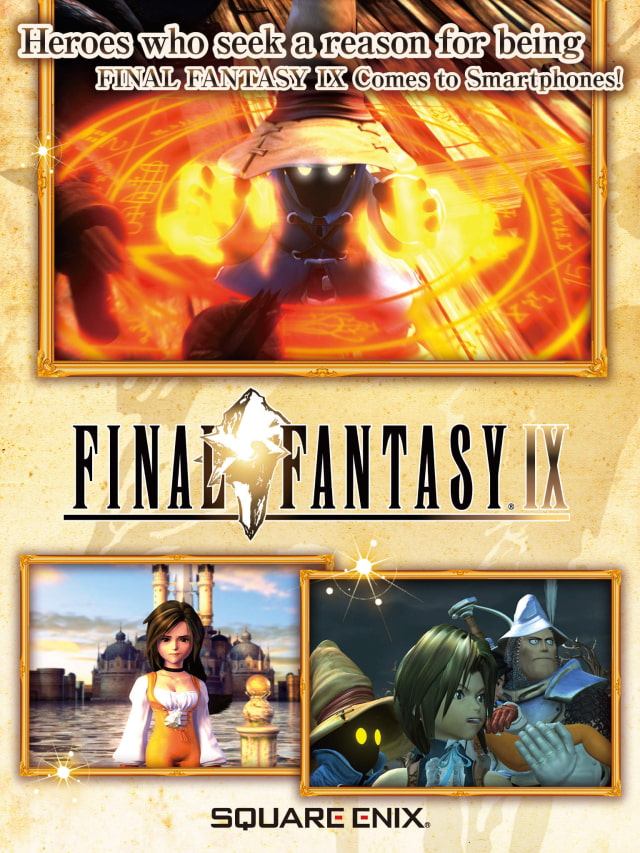 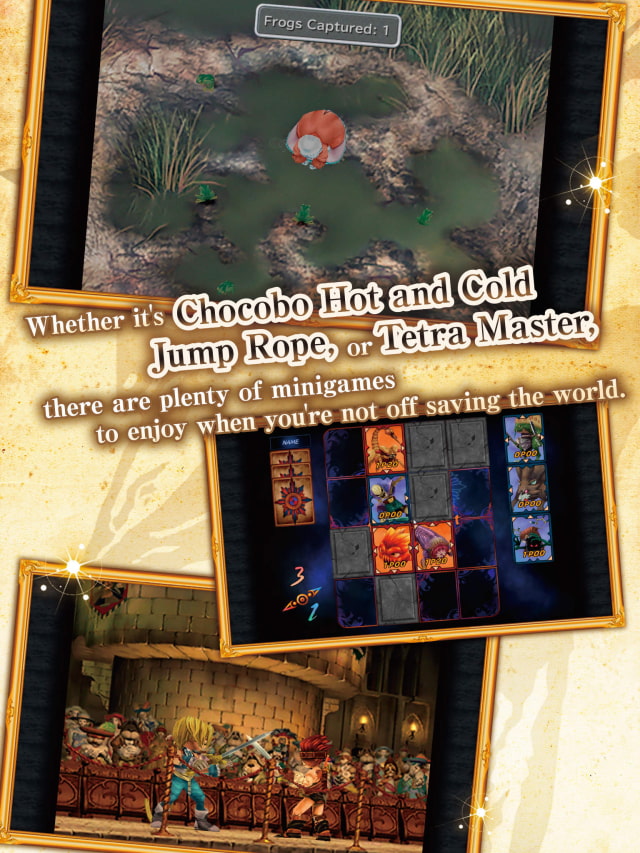