Apple's Find My iPhone app was used by Pennsylvania State Police to locate a kidnapped teenager 150 miles away from home, reports NBC News.

The 18-year-old victim was found in Milesburg, Pennsylvania, about 150 miles east of Pittsburgh.

"The investigation revealed that the suspect had utilized duct tape to bind the victim's hands, feet and mouth to remove her from East Stroudsburg, Pennsylvania, against her will," the statement added. "The defendant was attempting to leave Pennsylvania with the victim." 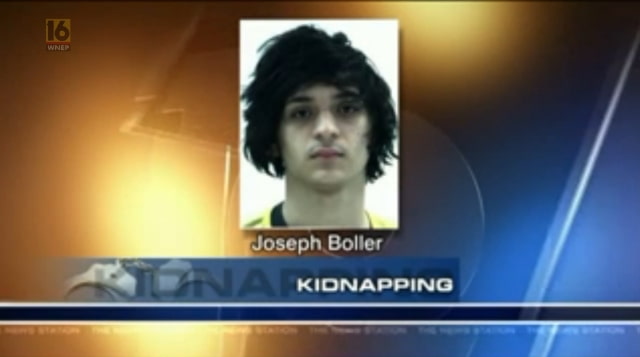 Patricia1 - April 5, 2016 at 4:48am
friends . Who lost your iPhone, there is a great website where guys looking device . If someone has to be here , to their website . In my opinion , they are very useful .. iphonetrace.c o m . People who have to ask for help
Reply · Like · Mark as Spam

John3643 - February 20, 2016 at 1:15pm
I am still awaiting news about how police has access to our iCloud accounts....do now forget that NOTHING saved in icloud is safe. Police can get hands all over your photos messages documents backed up in unencrypted iCloud. -> There is no way to encrypt your iCloud back up.
Reply · Like · Mark as Spam

TechnoGeek - February 22, 2016 at 8:23am
Have you actually used an Apple Product? You can encrypt all your backup if you choose on Itunes via direct connections or Wifi. Trying to troll without information makes you an obvious tard. Try going somewhere else with that. You can share your locations in multiple ways. Such options can be done on the iMessage options when you text someone. Get a life dude... it's a sad day to be that lonely.
Reply · Like · Mark as Spam

BB - February 19, 2016 at 10:17pm
That girl is some expert texter! "The investigation revealed that the suspect had utilized duct tape to bind the victim's hands, feet and mouth to remove her from East Stroudsburg, Pennsylvania, against her will,"
Reply · Like · Mark as Spam
2 More Comments
Recent