Apple is preparing some improvements to its Genius Bar appointments, reports 9to5Mac.

Currently, Genius Bar appointments are scheduled at 10 minutes for iOS devices and 15 minutes for Macs. If the customer needs more time they are typically asked to book a successive appointment.

Apple is now planning to allow technicians to extend the length of an appointment during the visit.

Apple Store employees speculate that this feature will utilize a new algorithm to automatically re-assign appointments to other employees in the store as needed so that stores still serve all scheduled appointments despite the new variable time limits. Employees also believe that this change will potentially push back break times until an appointment is completed, but these breaks will not change in length.

The company is also said to be working on improvements for walk-in appointments. The current system lets a user walk in, explain their situation, provide a phone number, and receive a text when a Genius Bar appointment is available. The text message system is currently one-sided, with customers unable to reply to the messages they receive from Apple.

A new version of the system will reportedly let customers reply to the test messages they receive. Single digit replies will allow for users to reschedule or cancel their appointment.

The improvements are said to roll out in the coming months. 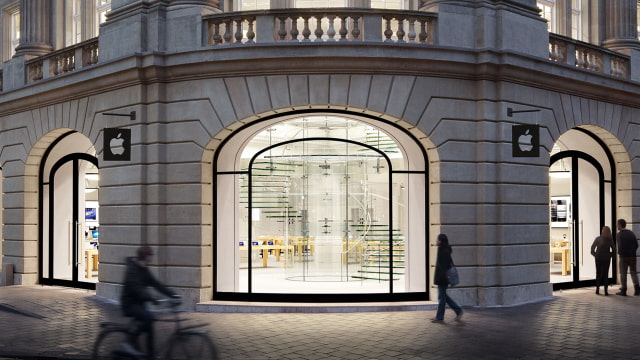