Since inking the Google deal late last year, Apple has also significantly reduced its reliance on Amazon Web Services, whose infrastructure it uses to run parts of iCloud and other services, said the sources, who all requested anonymity to protect their relationships with the vendors.

Despite having its own data centers, Apple is said to also be a customer of Microsoft's and Amazon's cloud services. The company has not abandoned AWS entirely and remains a customer, say sources.

Google executives have apparently told partners that Apple is spending about $400 to $600 million Google Cloud Platform but it's unclear if that amount is annual.

“It’s kind of a puzzler to us because vendors who understand doing business with enterprises respect [non-disclosure agreements] with their customers and don’t imply competitive defection where it doesn’t exist," said an AWS spokeswoman.

Morgan Stanley estimates that Apple spends about $1 billion a year on AWS but the company is also spending $3.9 billion to build it's own data centers in Arizona, Ireland and Denmark, the first of which should open later this year.

This isn't the first big deal for Greene at Google. Last month she also signed up Spotify, another AWS customer. 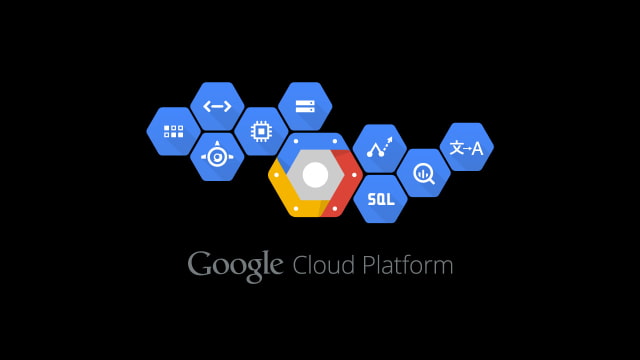 Sigj - March 17, 2016 at 3:30am
Now wait for some ignorant comments saying "ohh google cant live without apple blahblah". No matter how you suck on everything about apple , both of company makes billions while you dont
Reply · Like · Mark as Spam

lepaka - March 17, 2016 at 8:07am
both are importante, before Android and iOS systems the world was boring, was a user time lost in fixing sh*i*t. both are dominating and competing to each other for a market share, on the end none of them will prevail alone in the market. the choice for the users depends on each human being, good that not everybody likes the red, there is more colors available, and so good as the red :) my choice lies on iOS, I have my reasons that are mine and they are so good as the ones from an Android user
Reply · Like · Mark as Spam