Apple today announced a new iOS app design and development accelerator in Bengaluru as part of a new initiative to support developers creating apps in India.

Apple hopes that their team will work to inspire and instruct developers on best practices, and transform the "design, quality and performance of their apps" on the iOS platform. Currently, tens of thousands of developers in India make apps for iOS and Apple hopes this new initiative will provide further specialized support for them.

Bengaluru, the home of India's startup scene, has over one million people that work in the tech sector, and over 40 percent of graduates from local universities specials in some form of engineering of information technology.

“India is home to one of the most vibrant and entrepreneurial iOS development communities in the world,” said Tim Cook, Apple’s CEO. “With the opening of this new facility in Bengaluru, we’re giving developers access to tools which will help them create innovative apps for customers around the world.”

“This is a huge vote of confidence in India’s developer community and a tremendous opportunity to gain world-class design and development expertise,” said Zomato CEO Deepinder Goyal. “Apple’s support will help drive growth and accelerate progress among the country’s vast talent pool.”

“We have worked closely with Apple to transform the Snapdeal app and offer our users the best possible experience,” said Snapdeal co-founder and CEO Kunal Bahl. “Apple’s expert guidance on the interface and user experience has helped us build an app that our consumers love. We are thrilled Apple will have a local presence which will amplify our efforts to develop more high-quality apps for our digital commerce ecosystem.”

“Apple’s investment in Bengaluru through its iOS Development Accelerator will have far-reaching effects for the area’s rapidly growing and highly talented developer community,” said NASSCOM President R Chandrashekhar. “The skills and training they gain through this effort will significantly improve their app design and help them reach a broader market. Initiatives like these move the country forward in our efforts to advance a growth-led and sustainable technology sector.”

Apple's iOS App Design and Development accelerator is expected to open in early 2017. 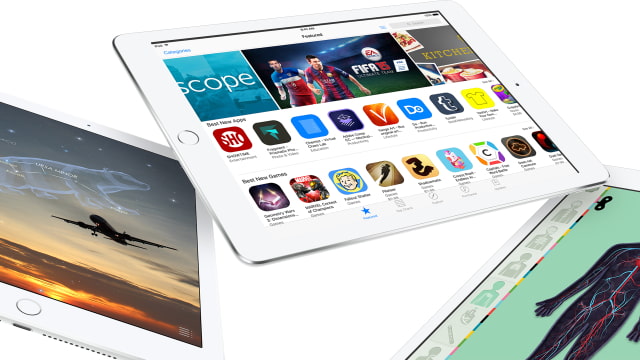 Floria Alex - May 23, 2017 at 3:23pm
This is very nice i like your post, we are also provide online designing services. we have a team of graphics designing, printing designing, and other programming language and developments. this is middle east leading company and you can get with your work with on time. company offer logo designs services with minimum prices. every person get this offer and give them our work order with leading company. so many company offers logo design services but they have no professional designer and developers. mostly provide this services as one man and take order and they cant provide with giving deadline your order. https://www.ingic.ae/services/logo-designers
Reply · Like · Mark as Spam