Luca Todesco has announced that a fix has been posted bringing yalu jailbreak support to the TSMC iPhone 6s/6s+ and the iPhone SE.

The yalu jailbreak now has support for the iPhone 7/7+, iPhone 6s/6s+, iPhone SE, and iPad Pro.

"Since people seem to not know yet: a fix for TSMC has been posted for both SE and 6s. So support should now be complete for those devices," says Todesco. "I suggest using @sticktron's 6s TSMC fix, no one else's."

Notably, Todesco says there is still a 'pretty serious bug' in yalu and as we've noted previously, the beta release should only be installed by developers.

There is a pretty serious bug in all Yalu betas that I'd like to fix before adding more support.

In particular, Todesco warns users to avoid 'Yucca Utilities' and any other substrate enabler.

Fun fact; all current substrate enablers do it wrong. And there is no real way to do it right unless the bug I was tweeting about gets fixed. full disclosure: ijapwhatever00’s actions made me way less willing to complete yalu.

If you are hoping for iOS 10.2 support, Todesco says 'nothing will happen for 10.2 unless extraordinary stuff happens'. However, support for other devices (iPhone 5s and 6) on iOS 10.1.1 is coming 'but not a priority'.

You can download new builds of yalu beta 3 with support for the iPhone 6s and SE from the link below. You can also find tutorials on how to jailbreak your device with yalu below: 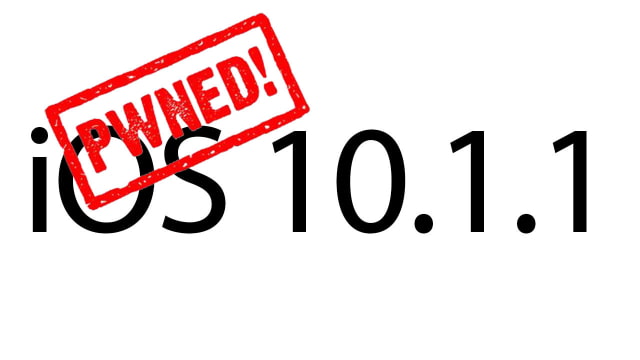 Robin - January 5, 2017 at 3:09pm
I just managed to install cydia first time but accidently its just disappear for my mistake. I try to install icleaner apps when i install it and rebbot my device cydia icon gone and several time attempt to rejailbreak it but same no cydia icon so guyz n xpertz help me how to solve this issue. ( ipn 6s)
Reply · Like · Mark as Spam

D4xM4Nx - January 5, 2017 at 1:38am
Meh! Gone are the days of trustworthy Dev teams releasing considerably better tools than this... Happy at iOS 9.3.3, jailbroken and the 1-year enterprise Pangu app cert issue sorted out, ironically by Luca lol :P
Reply · Like · Mark as Spam