Check out this new iPhone 8 concept featuring an edge to edge display.

The concept, designed by Thadeu Brandao, gives us an idea of what the iPhone could look like if, as rumored, Apple ditches the home button and moves the earpiece, camera, and other sensors behind the display. 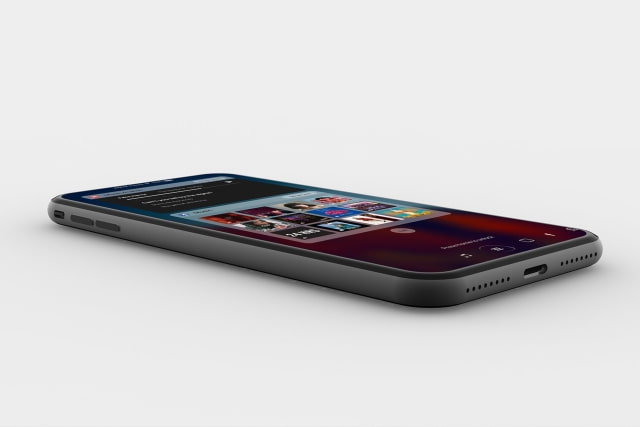 We've been hearing reports for some time that the 10th anniversary iPhone will be a major update. It will purportedly have a front glass cover and chassis, joined by a metal bezel and an edge-to-edge display that has no bezels on the top and bottom. Additionally, the front camera, Touch ID, speaker, and other sensors will apparently be embedded into the display. Another report claims that the device would be a clear piece of glass with a next-generation OLED screen. More recently, Apple is said to be equipping the phone with wireless charging and a 3D camera.

Take a look at the video below and let us know what you thing of the concept in the comments! Please follow iClarified on Twitter, Facebook, Google+, or RSS for updates on what Apple has planned. 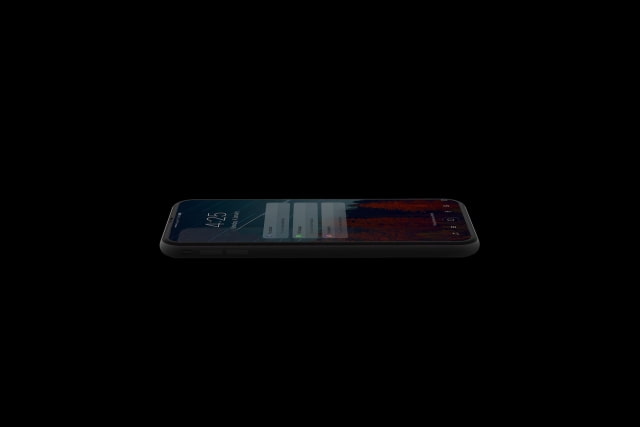 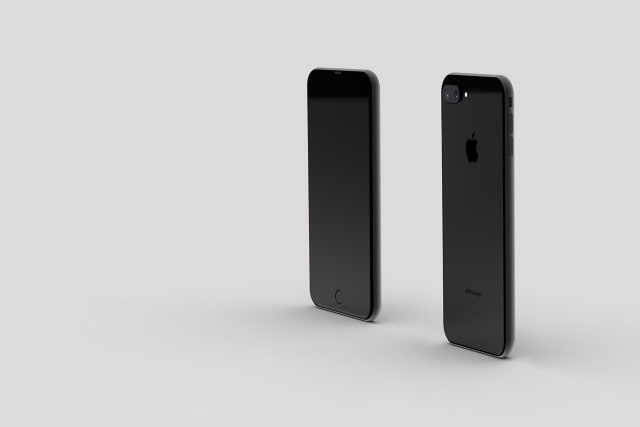 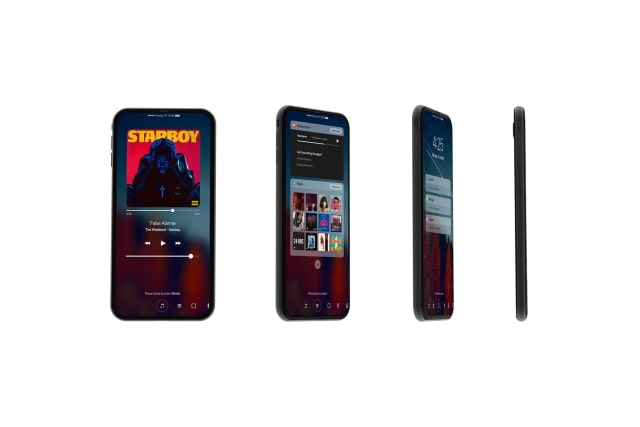 H - February 3, 2017 at 12:11am
Why? It looks great like this because it takes the whole screen without the annoying glass border like those other ones who shall remain nameless.
Reply · Like · Mark as Spam