Sources tell the site that the deal was closed a couple weeks ago for around $200 million. About 20 engineers from the company have joined Apple.

Lattice was born out of the Stanford research project DeepDive, a programming and execution framework for statistical inference, which allows engineers to solve data cleaning, extraction, and integration problems jointly. It aims to take unstructured data like text and images and turn it into structured data at unprecedented speed and scale.

We continuously push the envelope on machine learning speed and scale with our bleeding-edge systems research. For years, we have been building systems and applications that involve billions of webpages, thousands of machines, and terabytes of data.

It's unclear what Apple plans to do with the technology; however, speculation is that Apple may use it to help its AI efforts. 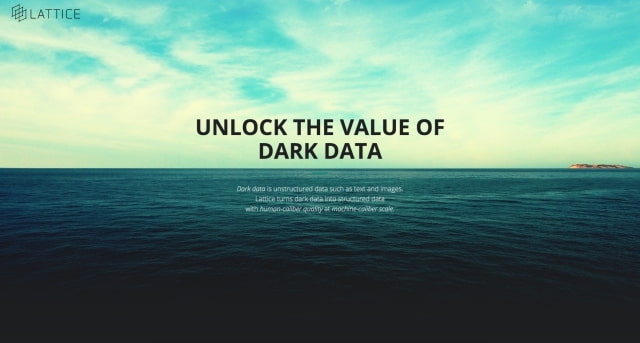