Apple's contract manufacturers Hon Hai, Compal, Wistron, and Pegatron have joined the company in its legal fight against Qualcomm, reports Bloomberg. The suppliers say Qualcomm's suit against them is “yet another chapter of Qualcomm’s anticompetitive scheme to dominate modem chip markets, extract supracompetitive royalties, and break its commitments to license its cellular technology on fair, reasonable and non-discriminatory terms.”

Qualcomm is reportedly asking for payments in excess of what it would normally receive. The counter claims could cost Qualcomm billions in refunded fees and damages, says Apple.

Back in January, Apple sued Qualcomm for allegedly withholding $1 billion in rebates because it complied with Korean regulators investigating Qualcomm. The company then expanded that lawsuit on the heels of a Supreme Court ruling last month, arguing that the license agreements that give Qualcomm a cut of every iPhone manufactured are invalid.

In response to Apple's lawsuit Qualcomm sued Apple contract manufacturers Foxconn, Pegatron, Wistron, and Compal for withholding royalties. It's also filed a complaint with the United States International Trade Commission alleging that Apple has infringed on six Qualcomm patents that 'enabled important features and functions in iPhones'. Today the company announced two new patent-infringement suits against Apple in Germany. The patents are the European counterparts to the ones used in the ITC complaint.

It's expected that the dispute between Qualcomm and Apple could continue for quite some time, likely to Intel's benefit. 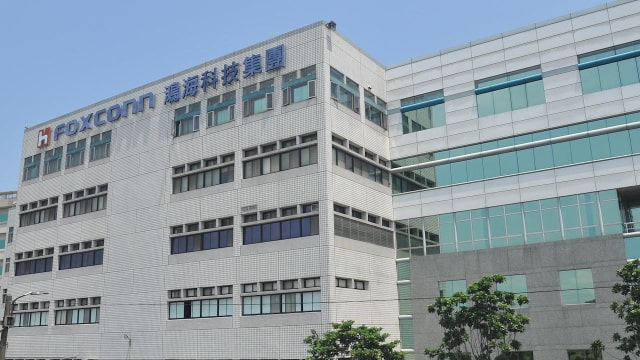 D4xM4Nx - July 19, 2017 at 4:36pm
To Apple and homies: Slam Qualcomm hard, show them no mercy. This needs to set an example so others don't think trying superfluos suits will yield them something.
Reply · Like · Mark as Spam
Recent