Chairman Allen Horng told analysts and reporters in an earnings call that compared with virtual reality headsets, AR devices are more likely to gain traction in the future. He did not name the product the company was currently working on.

"Based on what we have learned, [new AR products] need to look good and be light enough to wear ... that makes the casings for such device very complicated to manufacture and there are still a lot of challenges to overcome currently," said Horng.

Apple is rumored to be working on a pair of augmented reality glasses that could go on sale by the end of 2019, according to Jeff Pu, an analyst at Yuanta Investment Consulting. Last year Bloomberg reported that the glasses were still in an exploration phase and could connect wirelessly to iPhones, showing images and other information in the wearer’s field of vision.

Another report from early this year claimed that Apple has partnered with Carl Zeiss for the optics. 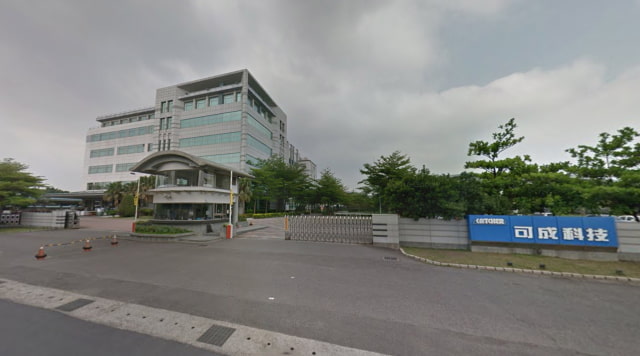