Apple supplier Quanta Computer says a significant AR device will be released no later than 2019. It's believed that the company may be making an AR headset for Apple.

"We are working on an AR project and have studied the optical technologies that AR devices have needed since two years ago," Vice Chairman C.C. Leung told reporters after the Taiwanese manufacturer's earnings conference. "Currently, we see such a device available in the market no later than the year 2019."

The executive described the AR product as a "headset-like gadget with a fully transparent lens that allows users to see through and interact with the environment."

Leung did not identify which company was behind the device; however, analysts believe it's Apple. Quanta manufactures MacBooks and the Apple Watch for the Cupertino company.

It's been rumored that Apple is working on an AR headset for some time. Just last week a report claimed that the device would run a new operating system called 'rOS' (reality operating system) that is based on iOS and be released in 2020. Apple is purportedly investigating touch panels, voice-activation via Siri and head gestures while engineers are prototyping a range of applications, from mapping and texting to virtual meeting rooms and 360-degree video playback. 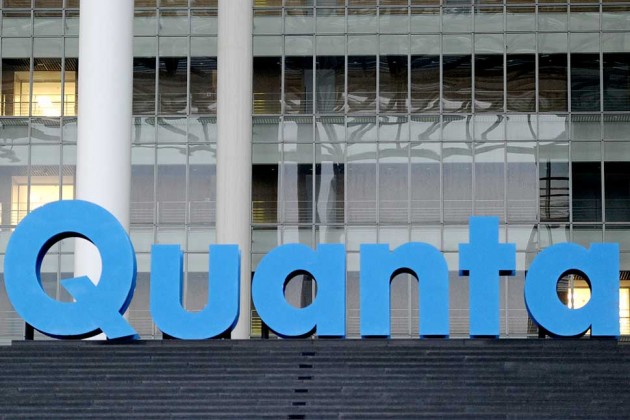