The new device will purportedly be released in the first half of 2018 and be exclusively manufactured by Wistron in India. Production should begin in heavy volume in the first quarter of 2018, according to the report.

Wistron started production of iPhone SE this year in Bangalore, India, not only directly supplying the local market, but also actively creating a supply chain in India in line with the "Made in India" policy. Although its production is still below the production base in mainland China, Wistron has Bangalore looking for a new plant, to fully expand the iPhone production, the future is expected to use this as a production base to assist Apple's mobile phone exports around the world. 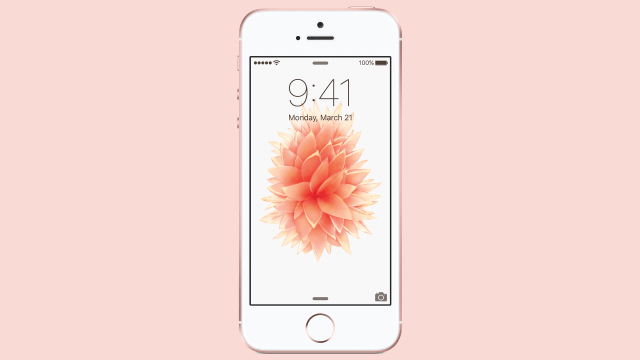 Raas al Ghul - November 22, 2017 at 11:15pm
It won’t have a lot of features like full screen and Face ID it’s meant to be a entry level iPhone and so it won’t have many new features.
Reply · Like · Mark as Spam

. - November 22, 2017 at 6:59pm
I was getting close to upgrading. I guess I'll wait. I am hoping their is more to it such as water resistance like the iPhone 7/8, ram upgrade, and anything else that it doesn't have current iPhones do have.
Reply · Like · Mark as Spam