A Chinese accessory manufacturer exhibiting at the Japan IT Week Spring 2018 Mobile Expo claims that production of next generation iPhone SE has yet to begin, reports Macotakara. If true, it's unlikely that Apple will be launching the device next month.

The source says Apple has yet to decide on a final design and claims there are several prototypes of the iPhone SE successor in existence. There's purportedly one that is the same size as the current device and another 6-inch model.

Macotakara also reports that there are three glass cover prototypes for the device.

According to a certain glass manufacturer, there are 3 kinds of prototype glass, and with regard to the design, they are made to share the same features of having no Touch ID holes and their upper portion are cut into the shape of TrueDepth cameras.

Case manufacturer Olixar recently claimed the iPhone SE 2 would look like a smaller iPhone X from the front but have straight aluminum edges similar to the current SE design.

If Apple does not release the iPhone SE 2 next month, it's likely that we wouldn't see the device until September. 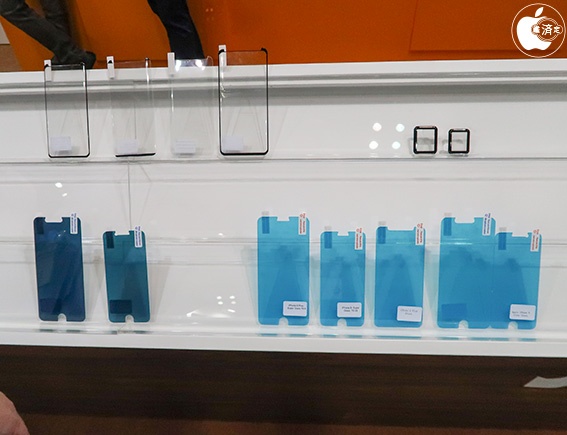