"XMM 7560 [modem chips are] now in the process of being deployed... It is in trial and mass production," said Asha Keddy, Intel's vice president of technology, systems architecture and client group, in an interview on June 7 with the Nikkei Asian Review. "To be honest, we have a late start. But now, I believe we've caught up and later we want to lead in 5G."

It's believed that Intel will supply a majority if not all of the modem chips for Apple news iPhones, which will debut later this year. Apple is in the middle of a fierce legal battle with rival modem maker Qualcomm and Intel's new XMM 7560 will offer 4x4 MIMO technology and support for CDMA networks.

Keddy said the XMM 7560 modem chip was a "milestone" for her company, as it supports code division multiple access, or CDMA, a type of communications technology. The development is aimed at completing the chipmaker's reach to global users, as its previous products could not access some major telecom operators' networks, including Verizon and Sprint.

The chip is Intel's first to reach download speeds of up to 1 gigabit per second, a key achievement in its challenge to Qualcomm. This year Intel will produce its modem chips in-house for the first time rather than outsourcing to TSMC. However, Nikkei reports that some unidentified quality issues could result in a smaller percentage of orders from Apple. 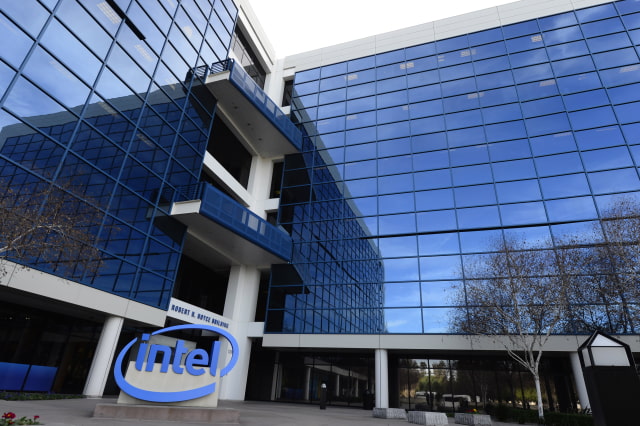