Tihmstar has announced the release of 'jelbrekTime', an almost complete developer jailbreak for the Apple Watch Series 3 running watchOS 4.1.

Instructions and code for jelbrekTime are available on GitHub. It appears as though the jailbreak could support other devices and additional firmware versions with a little modification...

watchOS 4.0-4.1
Simply add more offsets to offsetfinder.c and you should be good to go.
For finding offsets you can download watch OTA updates from ipsw.me and run offsetfinder.

watchOS 3.x
While watchOS 3.x (iOS 10.x) is vulnerable to v0rtex, structs like kport_t is different to watchOS 4. To port jelbrekTime to 3.x you need to modify kport_t (and possibly other things) to get v0rtex running. You also very likely need to make some changes to the kernelpatches.
Some resources to get started are doubleH3lix and liboffsetfinder64 (obviously those projects are 64bit, but you need to do similar stuff to a 32bit kernel).

In this state, the jailbreak is only useful to experienced developers; however, we're hopeful a more user friend tool might surface in the near future. Please follow iClarified on Twitter, Facebook, Google+, or RSS for updates. 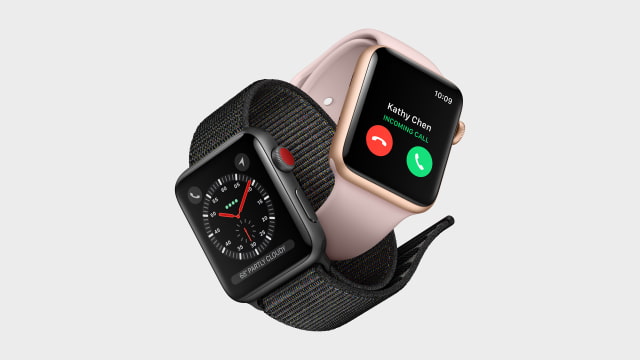 Tammam - August 4, 2018 at 8:03pm
Why ppl still jailbreaking there idevices I believe that iOS now fare enough for daily drives
Reply · Like · Mark as Spam