Sonos has announced that the Sonos One and Sonos Beam smart speakers have gained support for Alexa Announcements.

Together with Amazon, we're continually working to bring new features and services to Alexa on Sonos. With a cloud update rolling out today for the US, UK, and CA, Amazon Alexa announcements are coming to Sonos One and Sonos Beam.

● "Alexa, announce that dinner is ready."
● "Alexa, broadcast the midnight dance party is beginning."
● "Alexa, tell everyone that the car is leaving in 5 minutes."

The Sonos One and Sonos Beam also support Apple AirPlay 2. They can be purchased from Amazon for $199 and $399, respectively. 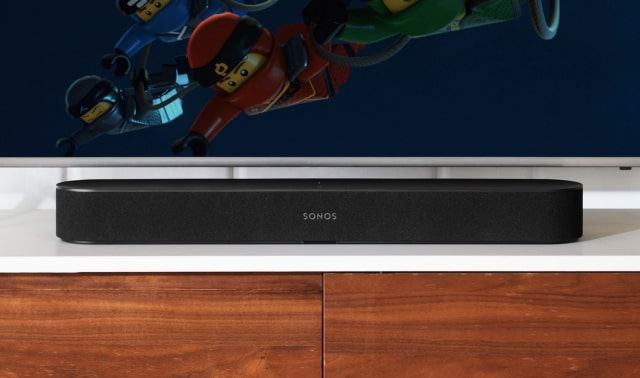