Apple CEO Tim Cook addressed the pricing of its new iPhones in an interview with Nikkei.

"We always thought ... that if you provide a lot of innovation and a lot of value, there is a segment of people who are willing to pay for it," Cook said. "For us, it's a large enough group of people that we can make a reasonable business out of it."

Cook justifies the higher prices of Apple's new iPhones by pointing to their enhanced capabilities.

"A lot of things you were buying are now so convenient in one [gadget] and it has taken those things so much further than they could have ever ventured as a stand-alone device," he said. "The role of the iPhone has become much larger in people's lives".

Hit the link below for the full report and let us know what you think of Apple's new lineup and pricing in the comments! 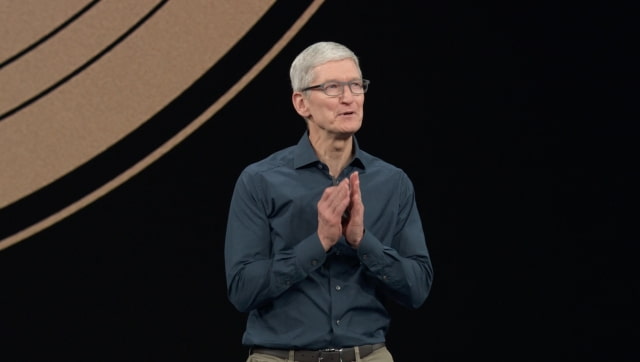 1reader - September 14, 2018 at 4:09am
They are trying every year something. And it works for them: No headphone jack No home button No fingerprint No more headphone jack adapter No 5G (which is around the corner or next year) People are buying it... In conclusion just enjoy the ride and make them rich :)
Reply · Like · Mark as Spam