DJI Osmo Pocket Camera On Sale for 37% Off [Deal]

Deal of the Day: Up to 25% Off Western Digital and SanDisk Storage Products!

iOS 12.1 brings back the much anticipated Group FaceTime feature that Apple was unable to finish in time for iOS 12.0. Additionally, the beta includes support for eSIMs on the new iPhone XS and XS Max devices. It also introduces a new real-time Depth Control feature that lets you adjust the depth of your Portrait Mode photos before taking them.

Apple has also announced that iOS 12.1 will bring over 70 new emoji. You can check some of them out here. 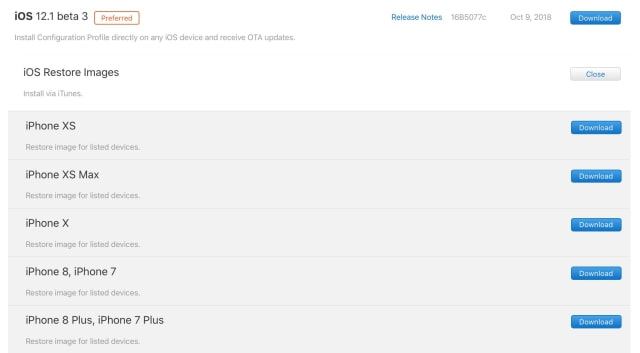